Like a number of other large automotive manufacturers, Volkswagen is paying more and more attention on the SUV genre. In that vein, the company has la

By Thami Masemola on 08 Mar 2021
Like a number of other large automotive manufacturers, Volkswagen is paying more and more attention on the SUV genre. In that vein, the company has launched the T-Roc, a stylish SUV that falls between the Tiguan and the T-Cross, not only in size but in positioning as well. Therefore the local outfit now has four (five if you include Tiguan Allspace) SUVs and crossovers in its line-up, covering near-entry level up to the upper crust Touareg. 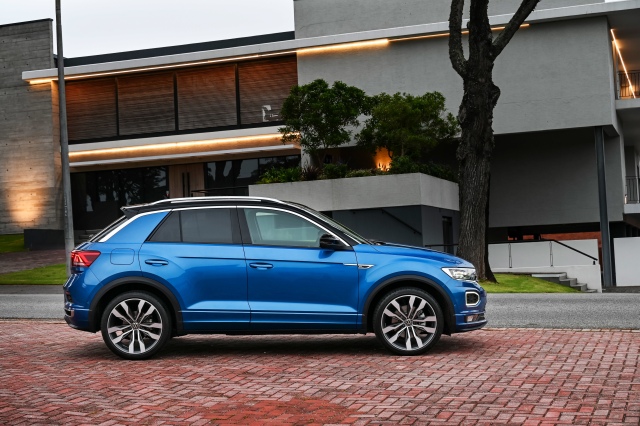 Measuring 4.2 metres long, 1.8m wide, 1.57m tall and with a wheelbase of 2.6m, the T-Roc is the size of the current Golf inside, but of course stands taller off the ground than its hatchback sibling. Volkswagen says it can take 445 litres of luggage under normal circumstances, and up to 1290 litres when the rear seats are folded down. These are good figures for a compact SUV. 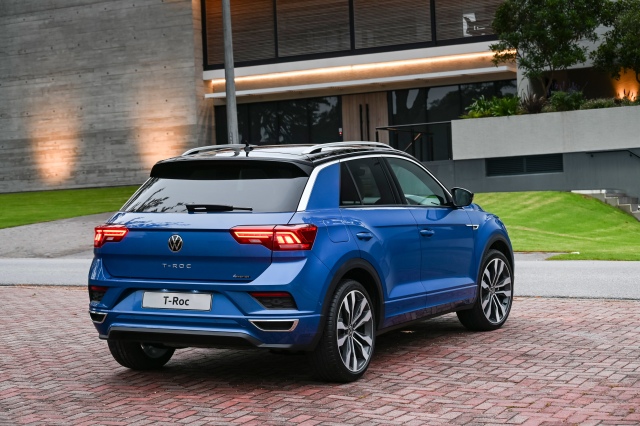 No doubt the T-Roc stands out with its good looks, starting from the front end which features Volkswagen’s front grille, three stacks of lights, including headlights. The bonnet has strong, convex lines that converge just before the grille. The side profile gives a coupe-like stance, with a design line running just below the shoulder, as well as two more at the bottom. Keeping things current is the bi-tone roof. At the rear we see another three-step item design consisting mainly of lights. 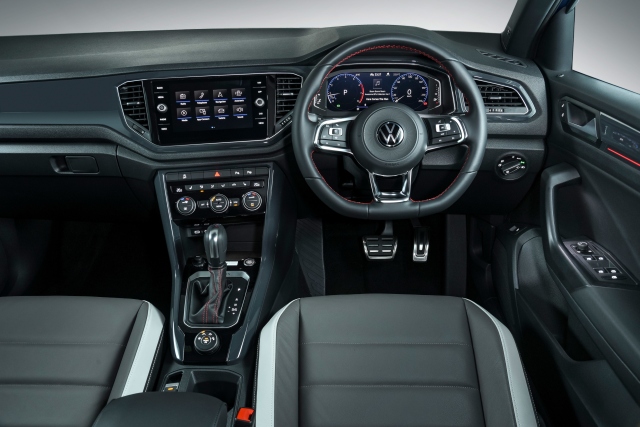 Volkswagen fitted many of its current tech into the T-Roc, and the list is long. These include Active Info Display, App-Connect, USB ports, We Connect Go and others. The display screen is 29.7cm wide and gives access to all sorts of information and settings. A wireless charging pad is available for those smart phones that feature this tech. A lovely touch is the contrasting stitching around the steering wheel interior, and gear lever cover. 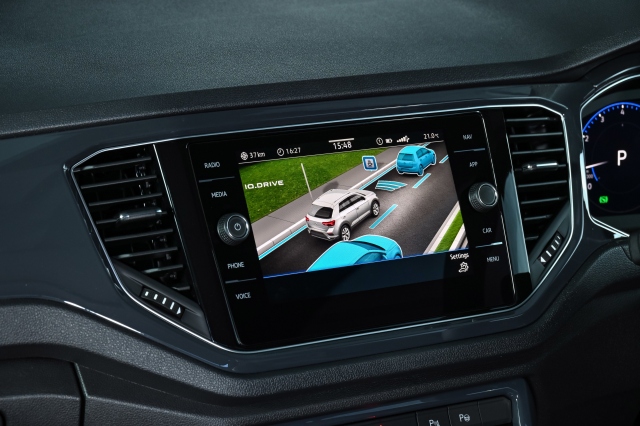 The T-Roc is specified with two petrol engines, with no diesel option in sight. At the base there is a 1.4-litre TSI producing 110kW and peak torque of 250Nm. It comes paired with an 8-speed automatic transmission. Volkswagen says it can sprint from standstill to 100km/h in 8.4 seconds, averaging 6.9 litres per 100km. The bigger, more expensive 2.0-litre TSI produces 140kW and 320Nm, has a claimed 0 – 100km/h time of 7.2 seconds and averages 8.3 litres per 100km, according to its maker. 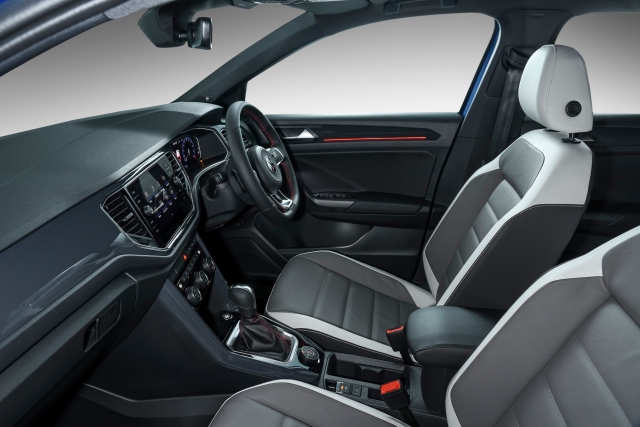 Driving the T-Roc does feel like piloting a Golf on heels, if only not so high though. Seating position is comfortable and the overall view around the car is good. I did wish some of the interior materials were a little more premium, softer to the touch though, especially around the dashboard area. Nevertheless it all looks and feels solid and durable. The engines are willing, even the baby one, while the transmissions work well with them in most instances. The T-Roc is more like a boutique SUV than something ordinary, meaning that potential buyers are looking to stand out from the crowd more than anything else. And they will. And they will pay the required extra for that too. 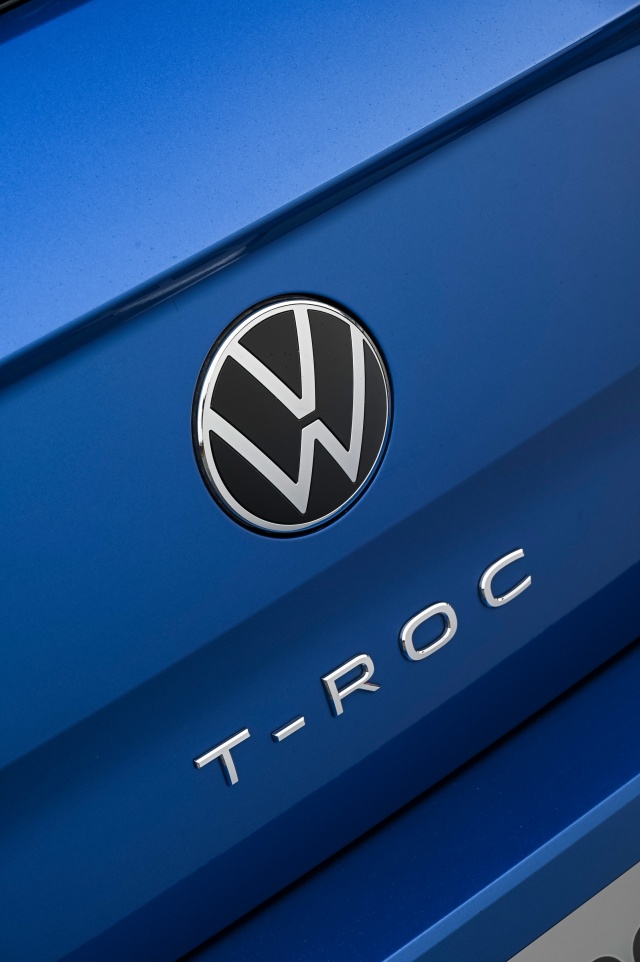