VW Tiguan, better than ever!

When Volkswagen launched the first-generation Tiguan in 2008, little did they know it would become such a popular offering in the market. Signs were already there that the SUV was going to be a force, but perhaps not to this current extent where sedans and station wagons have been almost completely erased by the SUV. Fast forward to 2021 and the Tiguan has sold over 6 million units globally and 41 000 units here in South Africa. The heavily updated model has just gone on sale here. 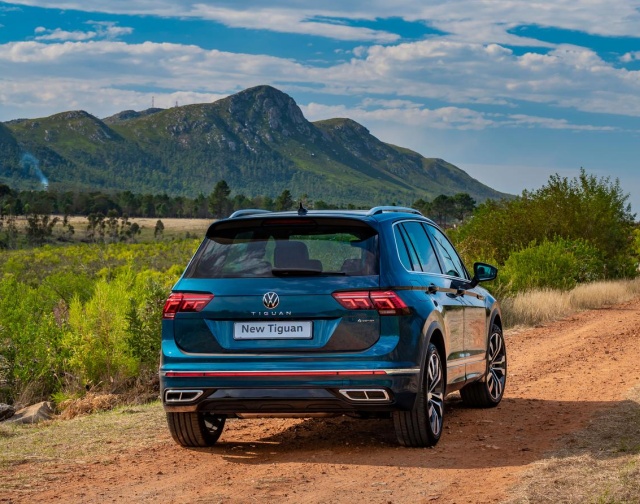 While Volkswagen is at pains to explain how almost new this vehicle is, in reality it is just an extensive facelift. I say that with my tongue in cheek, simply because the base on which these updates have taken place is one of the best cars one can buy today. In fact, my own personal choice for the 2016 South African Car of the Year was the Tiguan. It did not win, but that didn’t take away from its excellence. Therefore, as Americans often say, “if it ain’t broke…” 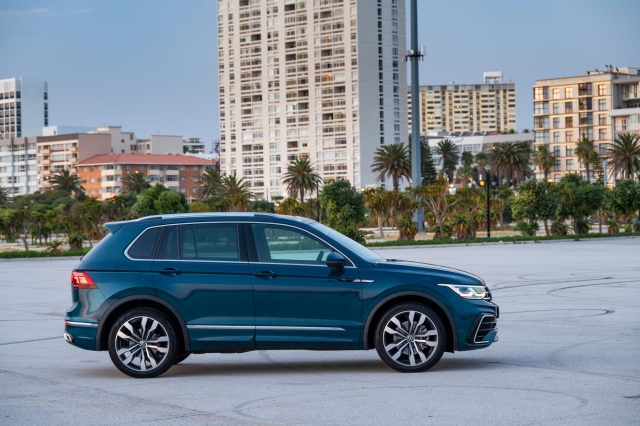 It doesn’t need to be broken to be improved. And there have been plenty of those. The front end has been redesigned in line with the flagship Touareg and features a split grille with an upper and lower part. Depending on the trim level, it could be feature chrome or black blades and surrounds, as well as LED headlights. Changes have been made at the rear too where the LED lights are redesigned, the new VW badge inserted, different exhaust tailpipes and bumper. 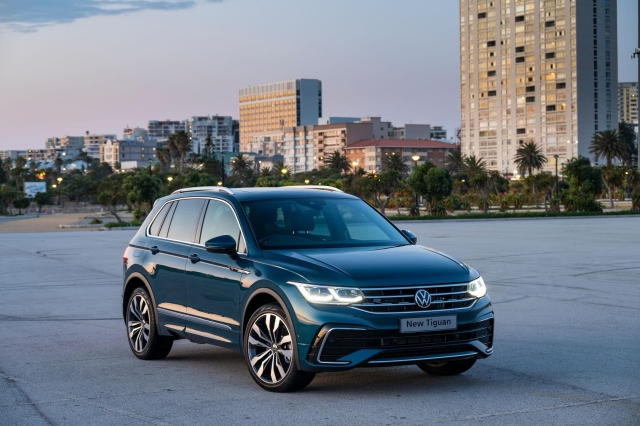 The interior was also updated with the latest gadgets from the Volkswagen Group. Most prominent is the new Digital Cockpit Pro infotainment system (standard with R Line) with a 26cm screen. A new Harman Kardon sound system replaces the old Dynaudio and offers clear, powerful feedback through the speakers. Satellite navigation is part of the package and it’s nice to see it included where some manufacturers are now opting to piggyback on the user’s phone app navigation instead. There is the WeConnect Go system which connects smart phones with the car and gives the driver access to all sorts of advanced features like the logbook, fuel monitor, remote breakdown assistance and others. But for me the new multifunction steering wheel stole the show. It is shared with the new Golf 8 and is partially perforated, which gives the driver better grip. 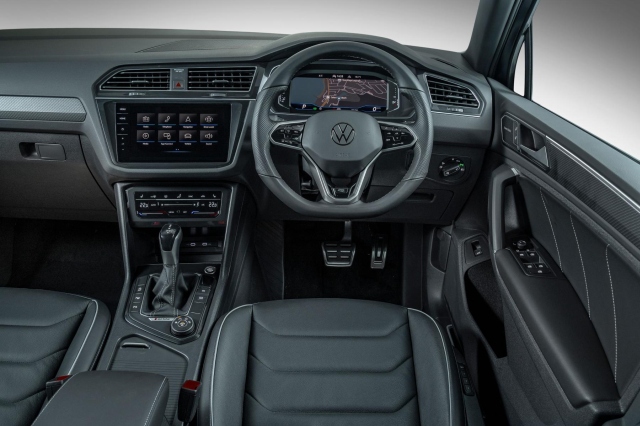 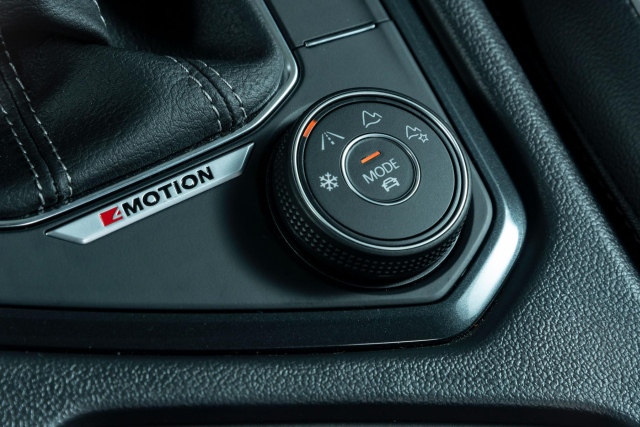 We drove the current range-topper in the form of the 2.0-litre TSI. A smaller-engined 1.4 TSI (110kW, 250Nm) is also available, while a diesel will arrive later this year. All models come standard with automatic transmissions. The 2.0-litre produces 162kW and 350Nm of torque through all our wheels using the 4Motion AWD system. It is paired with a 7-speed DSG transmission as standard. Volkswagen says the car will go from 0 – 100km/h in 6.5 seconds, topping off at 225km/h. during our short stint with it, the Tiguan averaged 11.3 litres per 100km in fuel consumption. 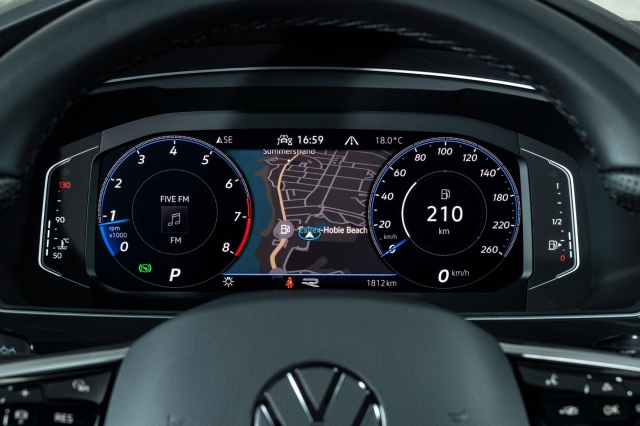 Volkswagen has made good improvements on a product that was already a winner, and it’s now even better than ever. Some will remark on the increased pricing as well, which is fair comment.