< Back to results
Home / All Reviews / Opel Corsa launch

There is no doubt that South Africans have had a long and largely loving relationship with the Opel brand. Having been in the country for the past 86

By Thami Masemola on 26 Mar 2021
There is no doubt that South Africans have had a long and largely loving relationship with the Opel brand. Having been in the country for the past 86 years under different organisational umbrellas, Opel is now under the Stellantis Group, which includes brands like Peugeot, Jeep and Alfa Romeo. Stellantis will distribute, market and sell Opel in South Africa going forward. And their first product for the brand is the new, 6th-generation Corsa hatch. 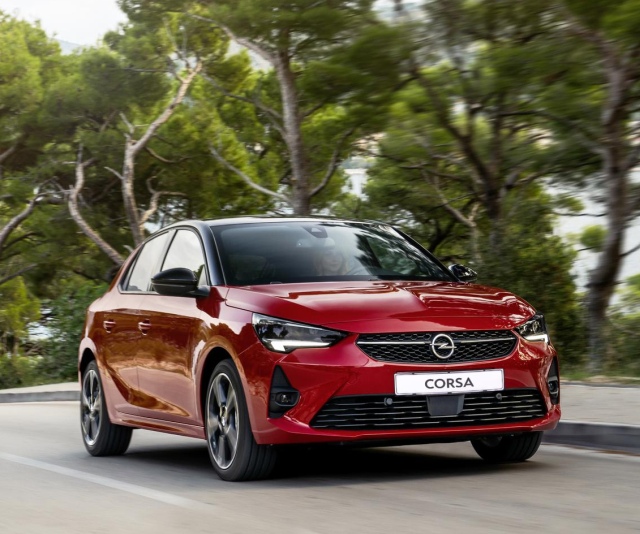 Of the half a million Opels sold here since the year 1994, Corsa has been the bread and butter, with a contribution of over 186 000 units. See, I did say this has been a largely loving relationship. Where the previous owner of the brand dropped the ball and lost the little car serious goodwill, Stellantis aims to pick up and rekindle this affair. Not only that one, there are four new Opel products planned for us this year alone. Therefore in other words, Opel is back! 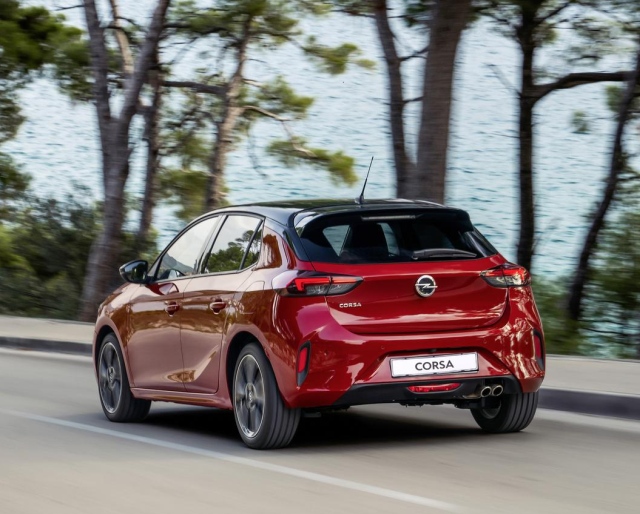 The Corsa is a sub-compact hatch in the sub-premium segment, which means it has some really tough competition to contend with. These are namely the segment-leading Volkswagen Polo, as well as the likes of Ford Fiesta, Kia Rio, Toyota Yaris and Hyundai i20 among others. Not an easy segment to enter at all. However, with a solid product at the right price, perhaps some meaningful gains can be made. 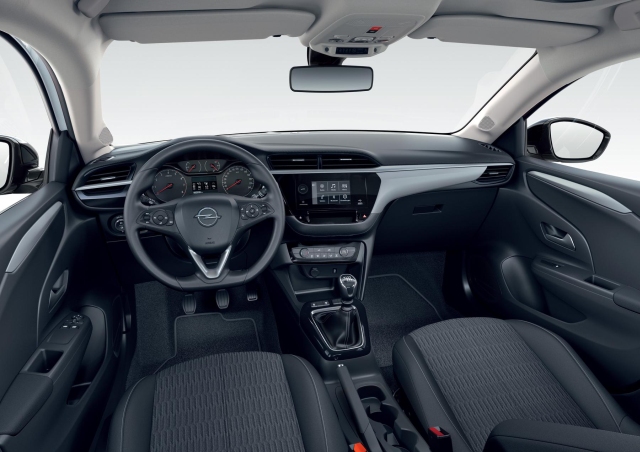 To that end Opel SA has launched the car in three trim levels, which are Corsa, Corsa Edition and Corsa Elegance. The car is said to be one of the lightest in its segment, weighing in at a paltry 980kg. It measures just over 4 metres long, 1.75m wide, 1.4m tall, and has a wheelbase of 2.5m. The fuel tank capacity is 40 litres and luggage capacity ranges from 309 litres to 1 081 litres when the rear seats are folded down. 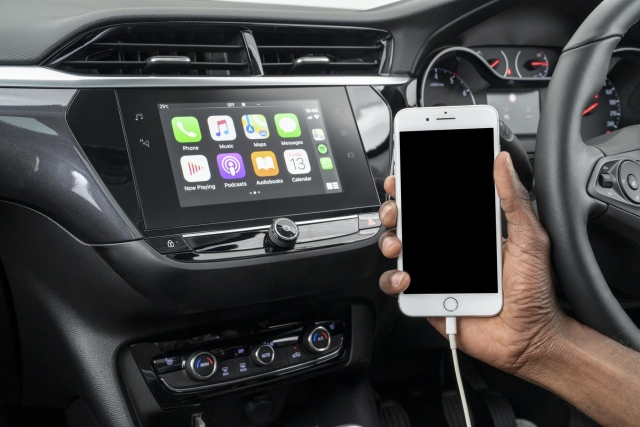 Car styling is always a subjective view, but I believe it would be hard to fault the Corsa in a general consensus. The split front grille is flanked by daytime running lights (LED in the Elegance), with the Opel emblem at the centre. At the side are 15 or 16-inch wheels, while the roof slopes pretty quickly from the B-pillar, all the way to the C-pillar. Elegance can be had with a two-tone colour combination where the roof is black. The rear roof spoiler is available for all trim levels, as is the other emblem which also doubles as the bootlid opener. 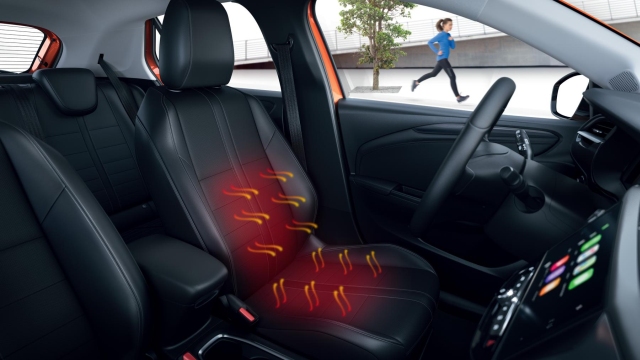 Where the interior is concerned, the main attraction – as per normal these days – is the touch screen infotainment system, which is 12.7cm in the Corsa and 17.8cm in the Edition and Elegance respectively. Incidentally the latter pair receive 6 speakers, as compared to 4 for the former. Crucially Smartphone Mirrorlink only appears in the Edition and Elegance as well. The rear view parking camera is also only for these upper-level models. The Elegance comes exclusively with heated front seats, Lane Keep Assist and Traffic Sign Recognition among others. 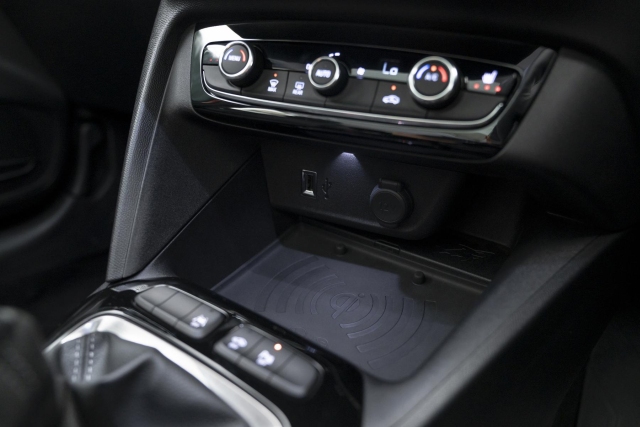 Under the bonnet lies a 1.2-litre petrol engine for all three models, but it comes in two different guises. For the Corsa and Edition it is naturally aspirated (no turbo), and produces 55kW and 118Nm of torque, paired to a 5-speed manual transmission and a claimed combined fuel consumption figure of 5.8 litres per 100km. The Elegance features a turbocharged version of this motor, producing 96kW and 230Nm, driving its front wheels via a standard 6-speed automatic transmission. The zero to 100km/h acceleration is said to arrive in 8.7 seconds, with a top speed reached at 208km/h.
Opel has long had a tradition of spirited cars that people enjoy driving. This new Corsa is no different. Zippy and responsive, it allows one to derive some fun in a compact, accessible package that also works just as well as an everyday small car.