Peugeot has been producing some of the most strikingly attractive cars on the planet lately. In South Africa we currently have two examples of this ne

By Thami Masemola on 21 Apr 2021
Peugeot has been producing some of the most strikingly attractive cars on the planet lately. In South Africa we currently have two examples of this new design language, in the form of the recently-launched 2008 baby SUV, and the new updated 3008, the subject of this article. The 3008 – some say three double O eight, some say three thousand and eight – is Peugeot’s midsized SUV, slotting in between the 2008 and bigger 5008. I first drove the updated model in the Western Cape, and soon after in Gauteng. 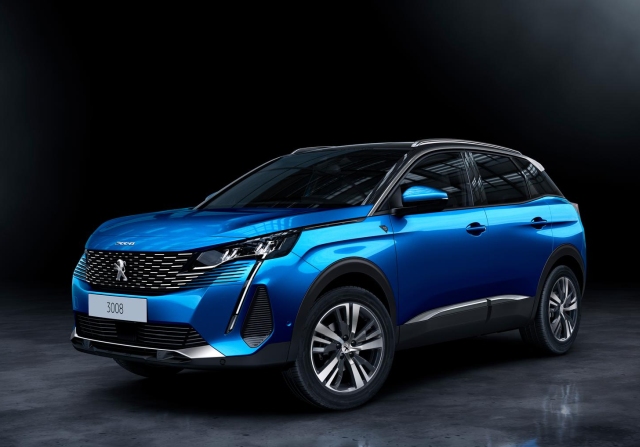 Peugeot is currently following a single-model, single-engine rule in our country. As such, the 3008 is fitted with a 1.6-litre turbocharged petrol motor that delivers some 121kW of power and 240Nm of torque. More on that later. Firstly, it is important to note where the changes have occurred since this car was launched. The front end is always a good place to begin, where we see a brand new grille that completely integrates into the front end. The new company logo is not fitted to this car though. 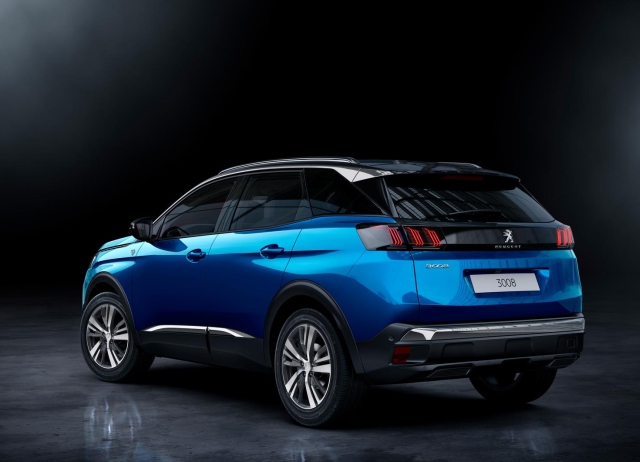 The side profile is really about the “floating” roof, which stops growing at the darkened C-pillar, while the rear end features the brand’s three-claw design for the LED lights. Indicators are sequential. An end-to-end chrome bar gives the 3008 an air of class, something the chromed exhaust tailpipes also add to. 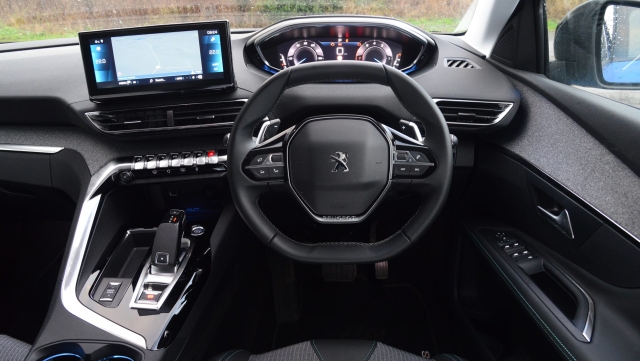 Three trim levels are available to order, namely Active, Allure and GT. The trio do carry the same powertrain, as previously stated. However, they do differ when it comes to specification. The differences are listed in the product brochure, but a few could be mentioned in the interest of space and time. For example, the cars come with 17, 18 and 19-inch alloy wheels respectively as standard footwear. Only the GT comes with Matrix LED headlights and an optional panoramic sunroof, while both Active and Allure are fitted with cloth seats, compared to the GT’s full leather. Otherwise, standard across the range are items like the rear parking aid (beeping sound), Hill Assist, Cruise Control with Speed Limiter, and Road Sign Recognition among a host of others. 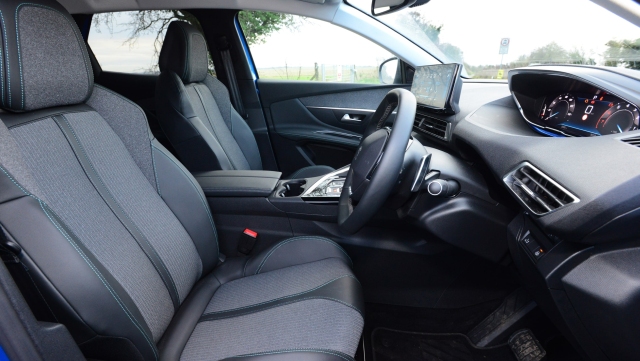 I quite enjoyed the 3008’s interior ambiance. It is an attractive, very well appointed space that reeks of French quality and a welcoming atmosphere. Build materials that are within reach of the hands feel well-put-together, and buttons are within easy reach. The small steering wheel is lovely to touch and turn, however it remains a bugbear for me as it does still impede the driver’s view of the instrument panel. I can always sort this out by adjusting my driving position, but that meant not being completely comfortable. 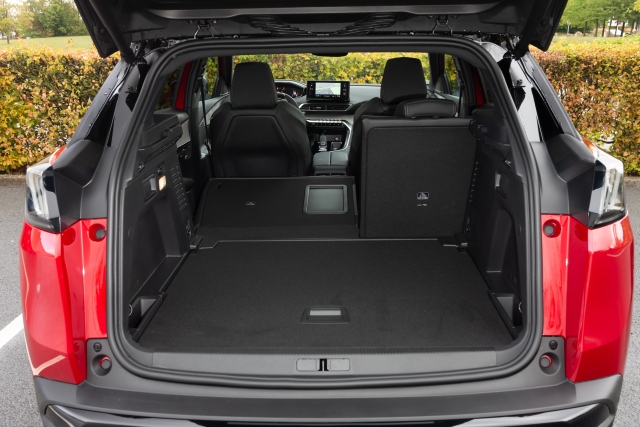 The 1.6-litre turbo petrol is quite familiar from the likes of Citroen C5 and other Peugeot Citroen products, and comes only with a 6-speed automatic gearbox. Smooth and responsive, it does not light up the sky in terms of performance, but is more than adequate for the normal daily user. There is power to take off like a small hot hatch and to overtake without needing too much effort. To this extent a 0 – 100km/h time of 9.3 seconds is achievable in Gauteng, followed by a top speed of 201km/h. Average fuel consumption registered a good 7.8 litres per 100km.
The updated Peugeot 3008 is a highly competent medium SUV with plenty to offer in every department, bar perhaps the limited powertrain options. Also, pricing is a challenge when compared to the sales leaders, but features and desirability are on par or better in some cases. Definitely one of the new class-leaders, pound for pound.