< Back to results
Home / All Reviews / Opel Zafira Life drive

The Opel Zafira of old was an MPV – multipurpose vehicle. Recently Opel changed the positioning of the vehicle into the large people mover sphere. 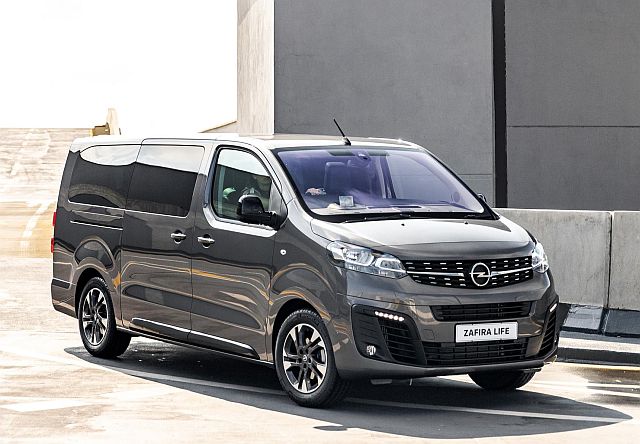 The Opel Zafira of old was an MPV – multipurpose vehicle. Recently Opel changed the positioning of the vehicle into the large people mover sphere, essentially making it a minibus. Therefore a new market has been entered into and yes, this is good for Opel. The Opel brand is still trying to re-establish itself in the country, with a trickle of new products coming in over the past three years. Zafira Life is one of the more interesting so far. 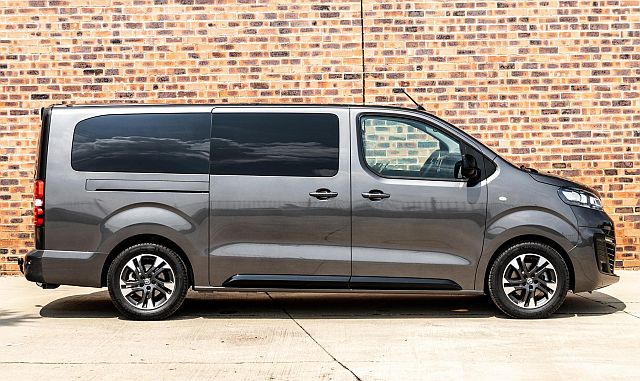 With seven seats on offer – including the driver’s seat – the Zafira Life is primarily about moving people, and often with their luggage. What is a bonus though is that it also looks quite attractive. This I experienced while driving it, with all the stares, rubbernecks and so on. The galactic front grille with the big Opel badge integrates well with the LED lights, daytime running lights, and chrome strips. 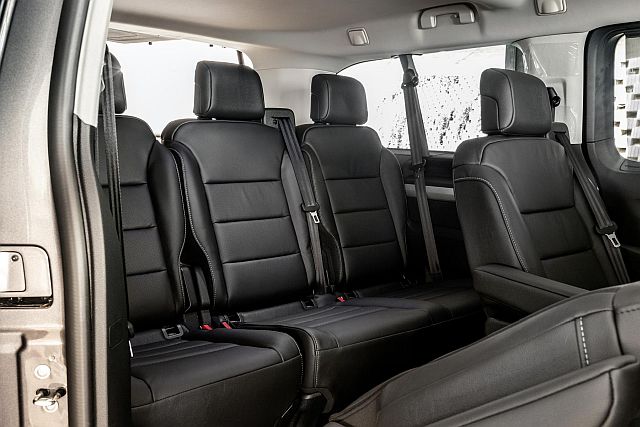 On the side is a long minibus with dark 17-inch wheels on 215/60 R17C Michelins, two manual sliding doors and tinted windows. The rear is clean, with lights, a wiper and a tow bar below the black bumper. The rear door is not automatic, but is not heavy to open. 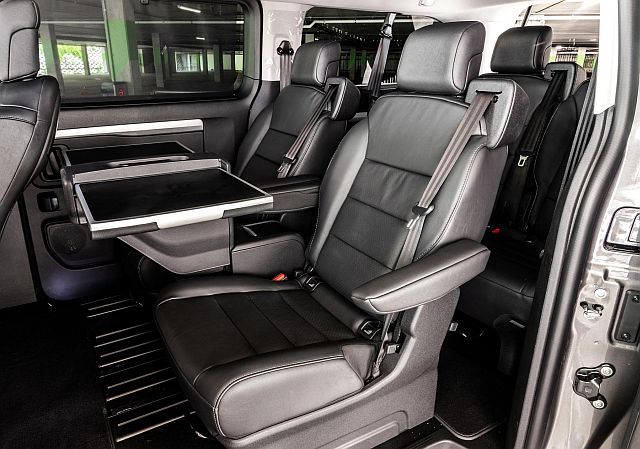 The interior was found to be clean and ergonomical. You do ride quite high of course, since this is a bus essentially. Ingress is convenient for everyone; the front occupants simply mount up, while the rear-most passengers would slide some seats forward to facilitate entry. The Zafira Life is a 7-seater, with two up front, two in the middle and three at the rear. Delightfully there is enough depth in the boot area to stack up a reasonable amount of luggage. Of course those seats can also be folded or removed to make way for more luggage space, unfortunately then you lose seating space. 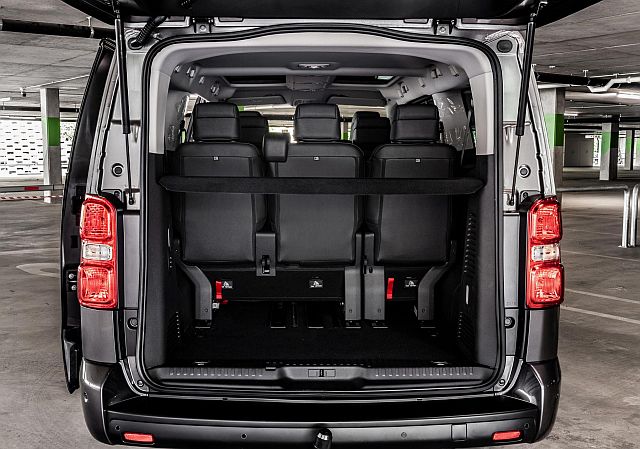 Where the driver is able to reach is pleasant enough, if a little basic. Switches are in the correct places and within the driver’s touch. The infotainment system is equipped with all the current tech – including radio, USB, Bluetooth, Apple CarPlay, and Android Auto - but has a rather small screen at 17.8cm. There is no gear lever, but instead a round selector. 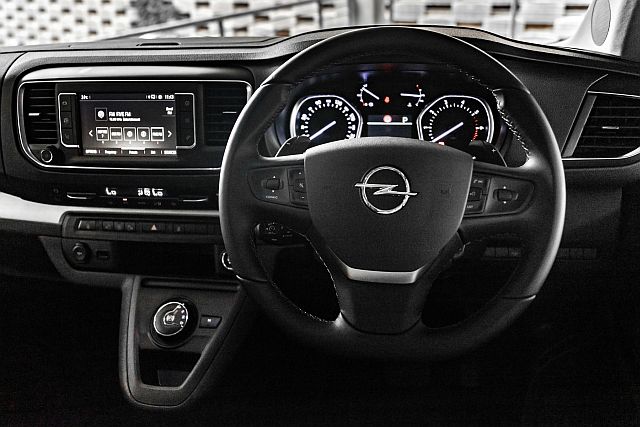 Beneath the bonnet is a 2.0-litre turbo diesel engine that produces 110kW and 370Nm of torque, pulled forward by the front wheels via an 8-speed automatic transmission. Some lag can be felt on take-off but all goes swell once the speed is over 30km/h. Plus, that transmission is silk. In the end you can get an average fuel consumption of around 6.6 litres per 100km from the bus, which is not far off the 6.3 that Opel claims. At that point your tank range is just over 1 000km. 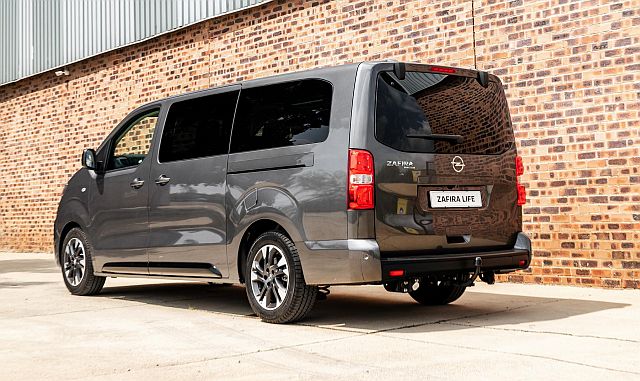 The Opel Zafira Life is a highly competent bus with lots to offer customers who are looking for a relatively affordable alternative to what is currently available. However, rivals have moved the game forward in some aspects and the next model will have to pull up its socks to match the Opel Zafira Life. 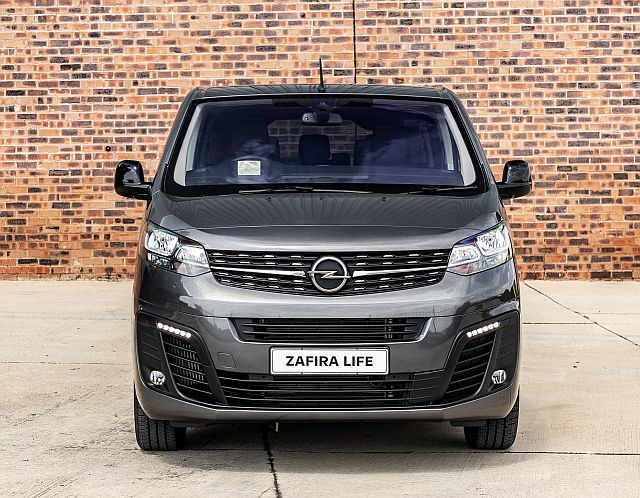