< Back to results
Home / All Reviews / Haval H2 Facelift launched

Haval Motors South Africa is riding the crest of a very high wave at the moment. The Great Wall Motors-owned brand – which is now fully-owned by GWM C

Haval Motors South Africa is riding the crest of a very high wave at the moment. The Great Wall
Motors-owned brand – which is now fully-owned by GWM China instead of a local distributor – has
become one of the fastest-growing brands in the country. When launched in May 2017 only 34 Haval cars
were sold the following month. Compare that to the 750 units sold in December 2019 and you can see
the dramatic increase. Now they have launched the updated H2 SUV, one of their most popular vehicles. 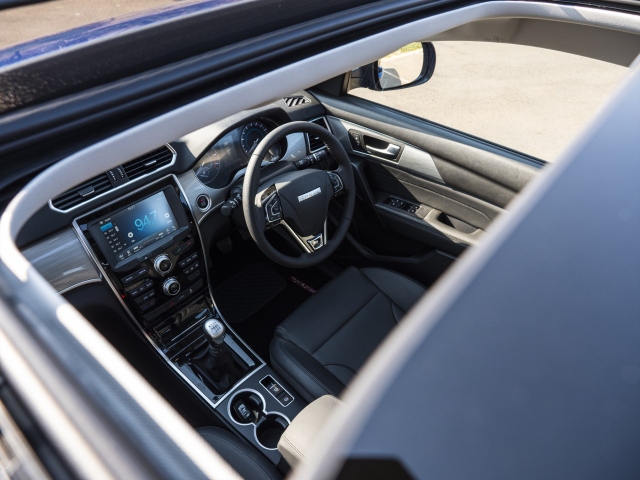 The new H2 is a Facelift, which means it is not a completely new car. The changes are visible yes, albeit
subtle in the style of other modern such operations. Mainly the exterior updates include the new front
grille with different headlights, and new rear lights. There are seven exterior paint colours, including a
two-tone black/ red, as well as Chinese Red and Fashion Blue. I am partial to these particular ones,
although I understand Sleek Silver and Pure White will be the most popular. 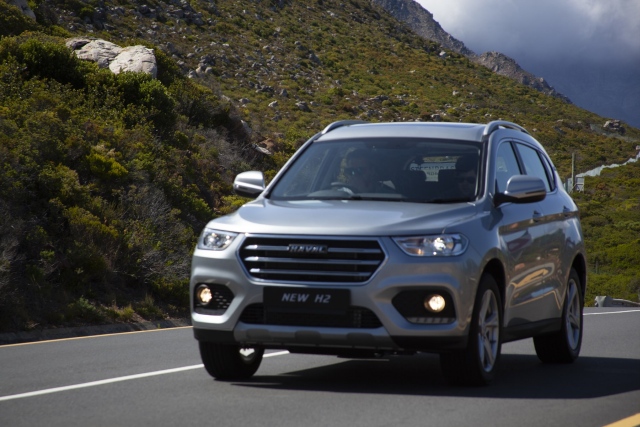 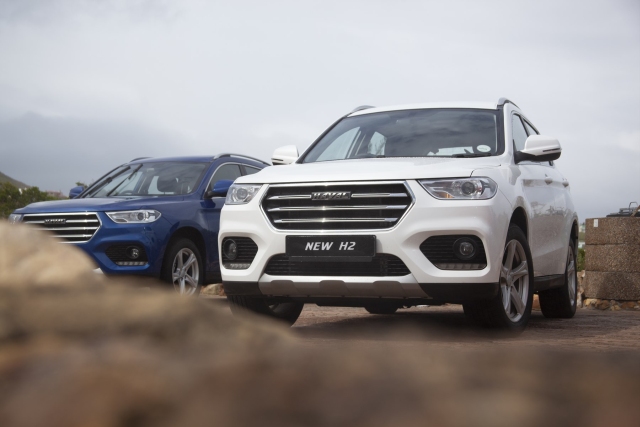 Inside the H2 feels very fresh and modern, with build materials that give high quality feedback to the
human touch. Piano black finishes and atmosphere lighting puts it on par with more expensive German,
Korean and Japanese rivals. I had a problem with the seat though, because it would not adjust to as
low a level as I prefer. However, the car’s target buyer will appreciate the high seating position much
more than I did during the wet drive in the Western Cape. 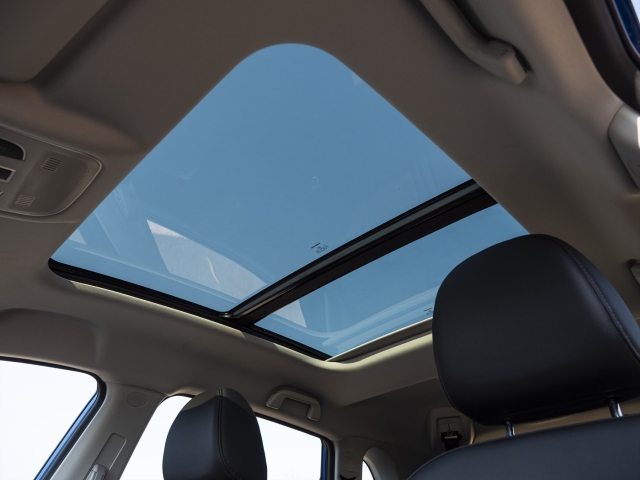 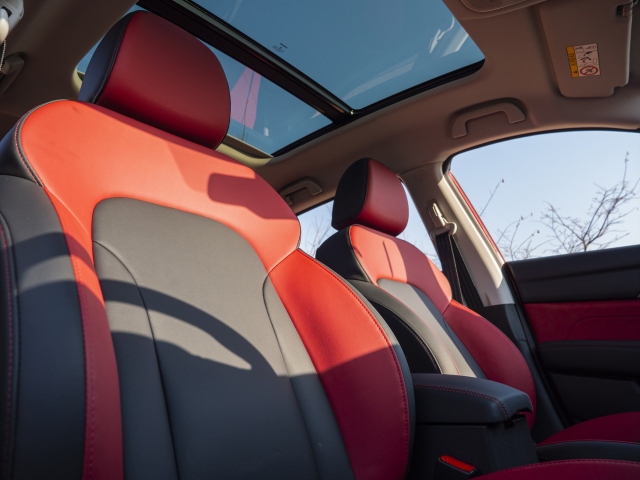 Of the four models in the range, I happened to drive the top-of-the-range model, which is the
automatic Luxury. All four are powered by a 1.5-litre turbocharged petrol engine that develops 105kW
of power at 5 600pm, and 202Nm of torque. Both are sent to the front wheels – there is no all-wheel-
drive – via either a 6-speed manual or a 6-speed automatic. The 6-speed auto I drove was very sleek
and changed gears pretty much where it should have, either direction. The engine is responsive and
we managed to average about 8.5 litres per 100km in fuel consumption during the drive.

While the Luxury features some top-end stuff like LED headlights, reversing camera, electric
sunroof, all-round electric windows, artificial electric-powered seats and others, standard features
are also quite extensive, even from the cheapest model. Those include items like keyless entry and
engine start, cruise control, a touch-screen infotainment system (no navigation, but you can plug in
Apple Carplay), Bluetooth connectivity, multi-function power steering wheel, dual airbags, 18-inch
alloy wheels, ABS brakes and others. 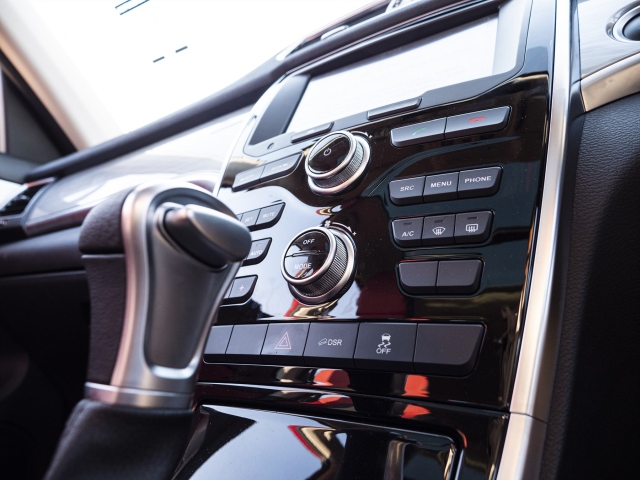 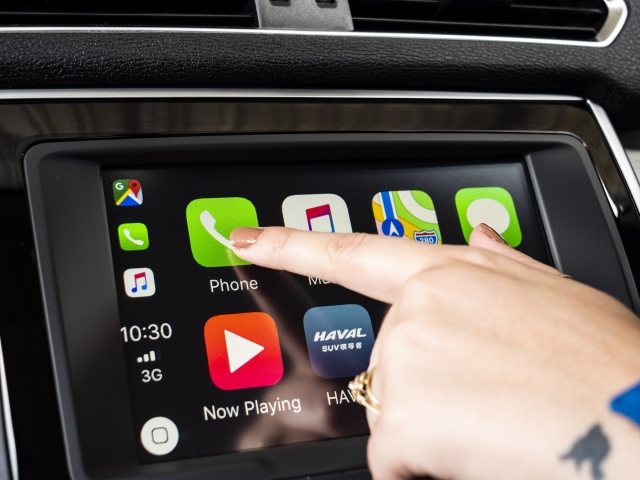 To say the updated Haval H2 is impressive would be to downplay a more important and possibly more apt
description; normal. And this is big, because only less than a decade ago one would never have described
a Chinese brand car as normal. That means it is just as good, and just as bad, as its direct rivals. However,
Haval reckons it still has the pricing ace up its sleeve. You decide on that. 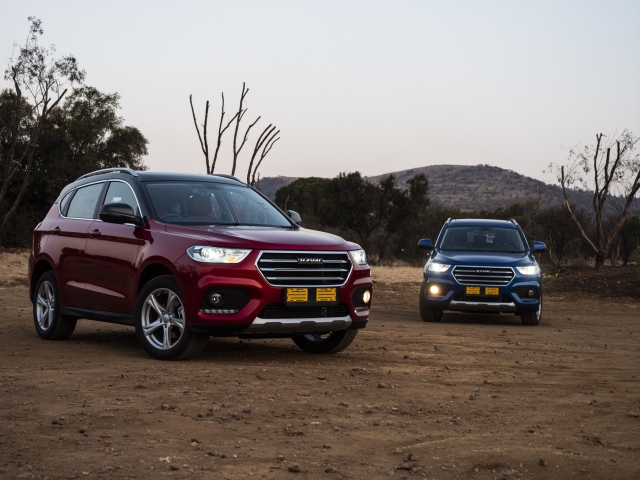