< Back to results
Home / All Reviews / Haval H6

To say that GWM/ Haval South Africa is on a roll would be a gross understatement.

By Thami Masemola on 14 Jun 2021
To say that GWM/ Haval South Africa is on a roll would be a gross understatement. The company is on fire! Last December they sold just under 1 000 cars nationally. Last month (May 2021) they shifted just over 1 700 units, placing them in a top 10 position in the country. Their projections are strong going forward as well, thanks to new products like the P Series bakkie range, Jolion compact SUV and this new H6.
While the previous-generation H6 was a competent enough vehicle, in its segment it was not a significant player. That’s probably partly because the Haval brand is not yet strong in the country, and therefore their products have a trust deficit comparably. This is changing, however, as the aforementioned figures show, and the H6 will be one of the leading products in this change. 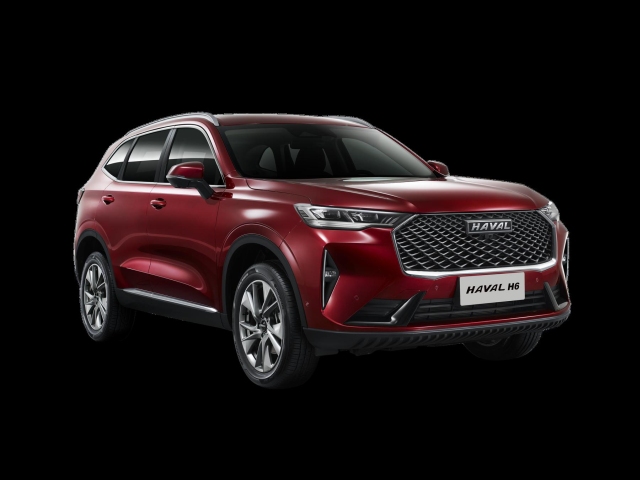 The vehicle looks really good from any angle. I drove the Luxury 4WD model, which is one of four including the Premium, Luxury, and Super Luxury. The front end features LED daylight running lights, LED headlights, a chrome-finish grille and a lower sporty front lip. The HAVAL name sits proudly on it. Moving to the sides we see colour-coded door handles, dark side mirrors, 19-inch alloy wheels, as well as roof rails and a panoramic sunroof. At the rear, there is an air diffuser and a brake light on the roof spoiler. 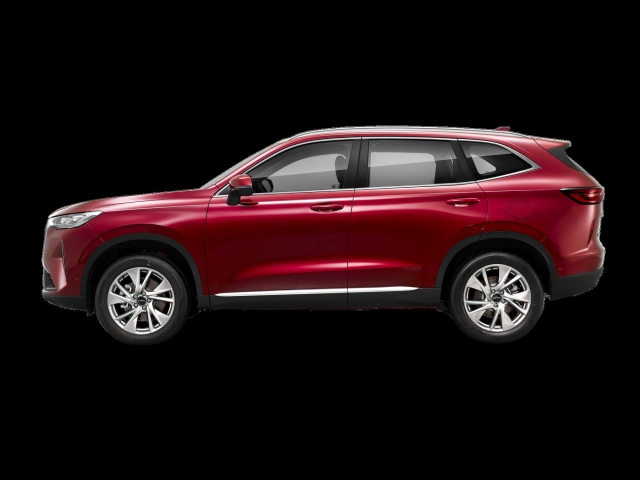 Haval has gone to work with the interior and improved on pretty much every aspect. Surfaces are clean and soft, while looking durable. Initial quality is evident, with a combination of leather, brushed aluminium, piano black and others. The 31.2cm infotainment touch screen accesses a vast array of features, including the usual radio, media, Bluetooth, Apple Carplay, Android Auto and navigation services. In addition, you get many safety settings in there, as well as the rear reverse camera display. A number of these features can also be displayed on the 26cm instrument panel behind the multifunction steering wheel. Occupants can charge their compatible smartphones on the 15W wireless mat, or use the normal charging points. 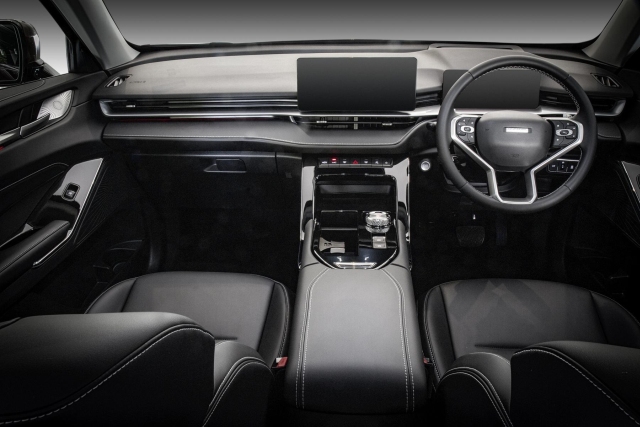 Haval has installed a new 2.0-litre GDIT petrol engine that has been engineered in-house. The compact turbo motor produces 150kW of power and 320Nm of torque between 1 500rpm and 4 000rpm. It is paired to a 7-speed DCT automatic double clutch transmission. All four models will carry the same powertrain, except the top two which also add all-wheel-drive (AWD). This obviously does not make it an off-roader, but it does give it that extra grip in most slippery conditions. 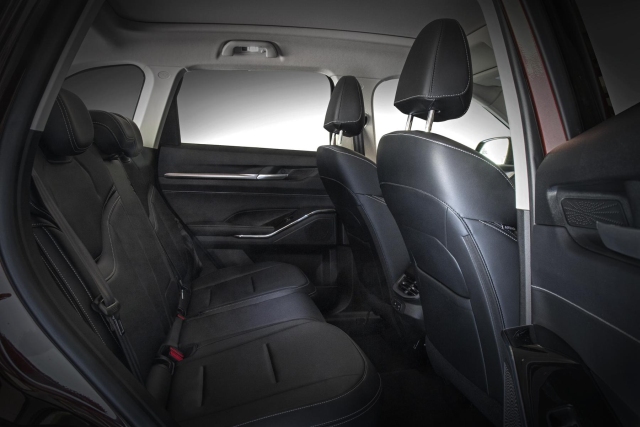 DCT transmissions have always been better suited to a higher power engine, and in the Jolion 105kW, I found that type of transmission to be indecisive and lacking finesse. The H6 thrives on the DCT and it is very smooth. Suspension could be a little less hard though, with bumpy roads winning more of the battles than less against the H6. Interior space is large, and so is the boot. This is a family vehicle and it ticks all the correct boxes. 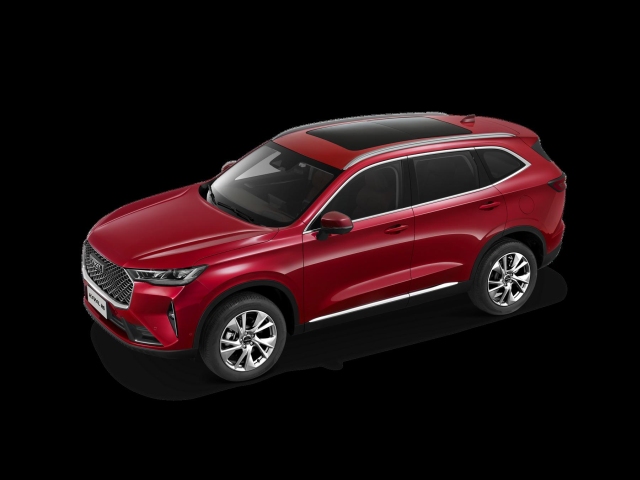 Safety has not been skimped on either, with items such as ESP, six airbags, a tyre pressure monitoring system for all tyres, fire extinguisher (yes, for real), a 360-degree view camera, lane keep assist and others being available. 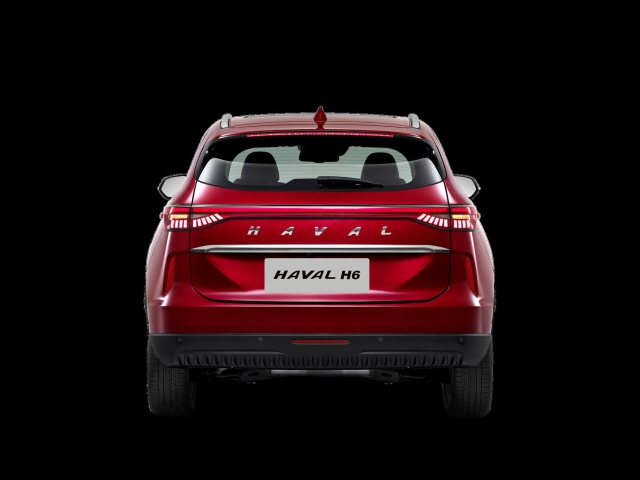 Haval is becoming a serious threat to the more traditional and better-known competitors in the South African industry. Their product, in this case the H6 – now in its third generation – appears to be improving all the time. With pricing that keeps surprising the market, it seems they are covering all the important bases. This new H6 will fit right into their product mix and go on to become a hit.