< Back to results
Home / All Reviews / Ford EcoSport Titanium

The Ford EcoSport is the leading vehicle in terms of sales in its segment. It’s also Ford’s best-selling passenger vehicle in this country, and second

By Thami Masemola on 26 Jan 2021
The Ford EcoSport is the leading vehicle in terms of sales in its segment. It’s also Ford’s best-selling passenger vehicle in this country, and second only to the Ranger overall for the brand. Therefore it is quite a big little car. South Africans instantly fell in love with the EcoSport when it was first launched in August 2013 and have not stopped since. I drove an updated version of the popular baby SUV. 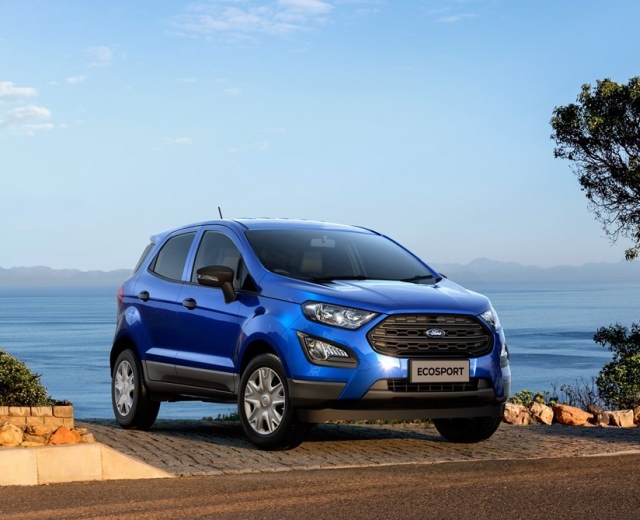 The model I drove was the Titanium, which is the range-topper. It is fitted with a 1.0-litre EcoBoost turbocharged engine with 92kW of power at 6 000rpm, and 170Nm of torque at 1 400rpm. A 6-speed automatic is part of that powertrain and is a most welcome addition. Living in busy Gauteng means having to deal with gridlock traffic almost daily. Such a transmission, especially one as smooth as this, can only ease the burden on the driver and the car as well in start/ stop sequences. 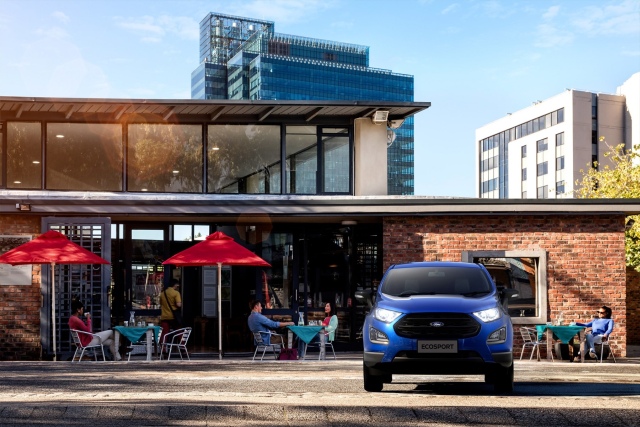 The average fuel consumption garnered over a week came to 7.2 litres per 100km, which is a decent return. As for other performance perimeters, the EcoSport Titanium achieved a 0 – 100km/h time of 12 seconds and a top speed of 180km/h. While that top end is quite doable, anything over the freeway speed limit is not recommended anyway, so it is arb. Nevertheless, overtaking is without too much effort. 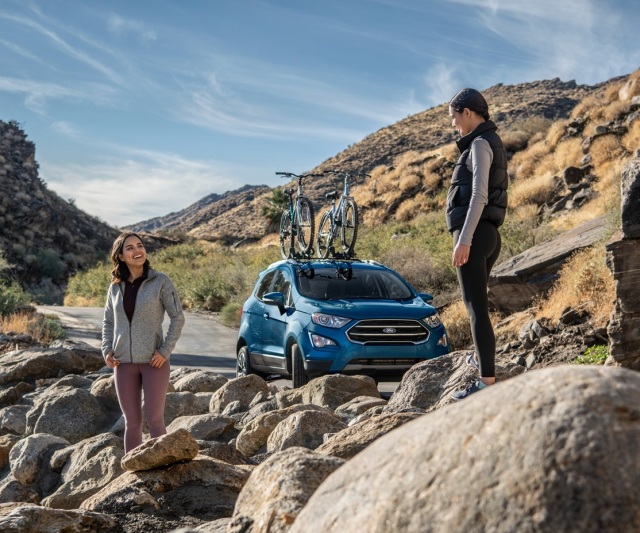 While the EcoSport is comparatively old, Ford has ensured it keeps up with the competition as far as interior features are concerned. And yes, the interior space – including boot space – is also a bit tighter than said competition’s, a flaw that can only be remedied with the next-generation model or replacement. So some of the interior features include the SYNC3 infotainment system with a 20.3cm touch screen, satellite navigation, Bluetooth connectivity with Voice Control (where you are able to speak to the car and give it certain commands), two USB ports and others. 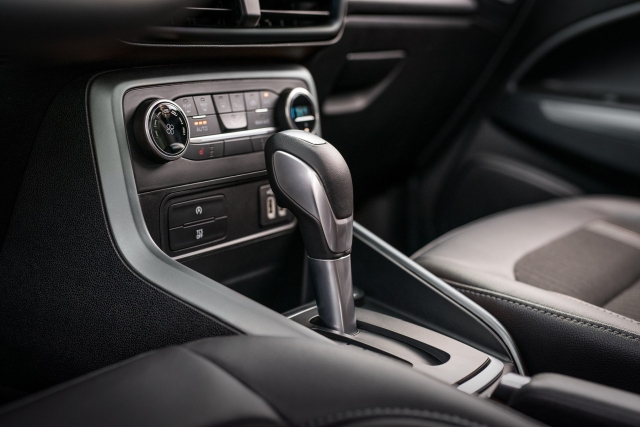 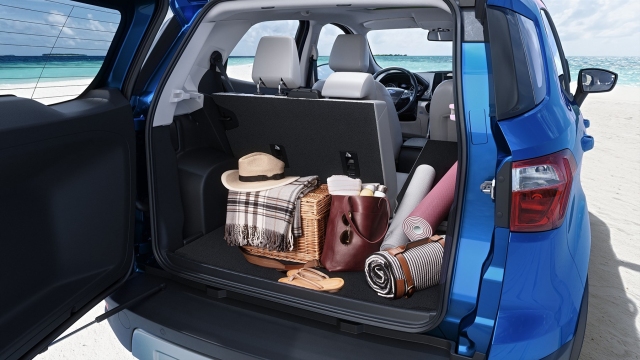 The Titanium model also comes with an appropriate list of safety features which include seven airbags, ABS brakes, ESC, Traction Control, front and rear parking sensors, and Hill Launch Assist, a useful feature that keeps the car standstill on a steep hill for two seconds or so in order for the driver to move off without rolling backwards. 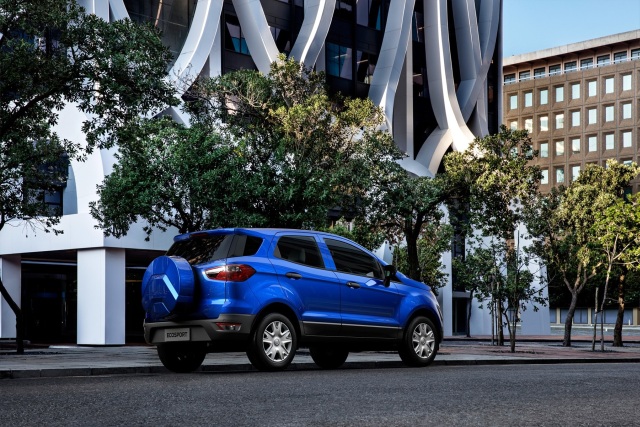 As previously mentioned, Ford landed an instant winner in the EcoSport and has been reporting top-level sales figures for it each year. Time has however, caught up with the pioneer and competitors have now overtaken it in terms of space and technology. Fortunately for the EcoSport, its pricing remains competitive.