SA’s obsession with the Volkswagen Polo is quite well-documented. The Polo has been the country’s best-selling Passenger Car for over a decade.

By Thami Masemola on 16 May 2022
For many reasons, but mainly that it is of course related to the famous Golf GTI, and it is more attainable, it also no longer has any direct competition here in South Africa. 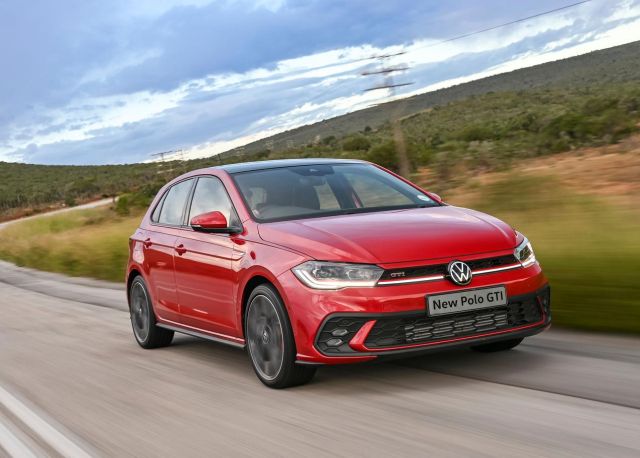 I spent some time with the car in order to assess whether it is still worthy of its deserved crown, given that Toyota now has a GR Yaris (which is on a different playing field in performance though). Our unit – typical of media test units – was packed full of many of the optional equipment that normal customers would have to tick off, which is useful to us in order to be able to assess the car in its totality. For example, we had the tilting, sliding panoramic sunroof, which is definitely the most popular option in this car. 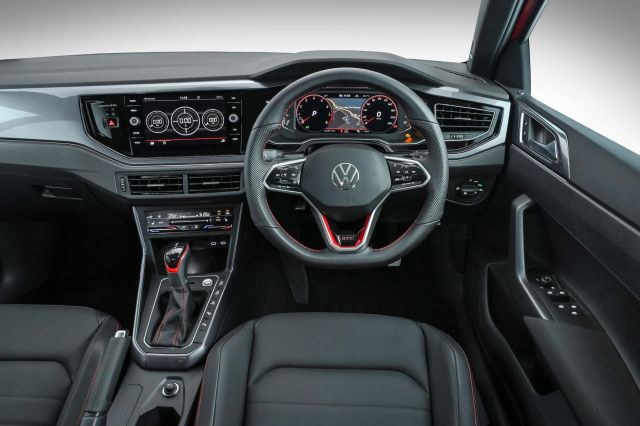 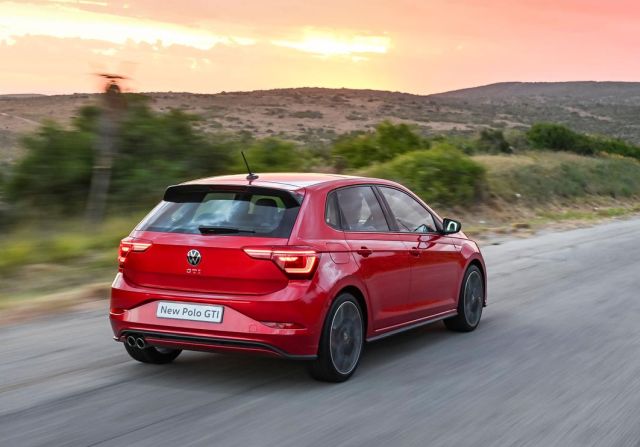 We also had the Discover Media infotainment system with maps, wireless app-connect and Digital Cockpit Pro. The 6-speaker Beats sound system is also nice, and so are the 18-inch Faro alloy wheels. Differences between this and the previous model are mainly on the front end where there is a new bumper with an LED light strip going across it, and rear bumper with newly designed lights. The honeycomb front grille, sports suspension (15mm lower than normal), Eco, Individual, Normal and Sport driving modes make for a notable update. South Africans love leather seats, so the Polo GTI is fitted with these, although in Europe they prefer the classic chequered fabric seats made popular by the original Golf GTI. 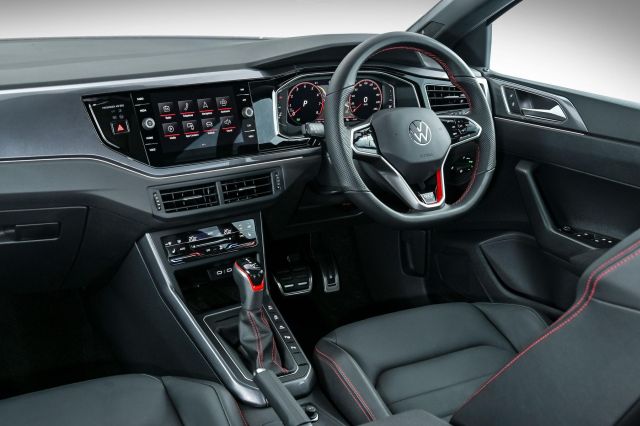 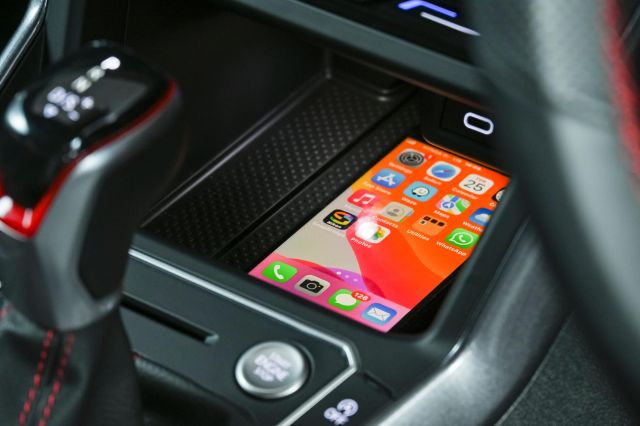 For this updated facelift Polo GTI – which is still manufactured at the company’s Plant in Kariega, Eastern Cape – Volkswagen did not change the powertrain, although in Europe they did get a power bump to 152kW. In South Africa we remain at a strong 147kW of power, and 320Nm of torque from the turbocharged 2.0-litre engine. Standard for all units is a 6-speed DSG automatic, meaning there is no manual transmission for Polo GTI in this country available as new anymore. Volkswagen has said the manual transmission take-up has not been high enough to justify selling manual transmission here. 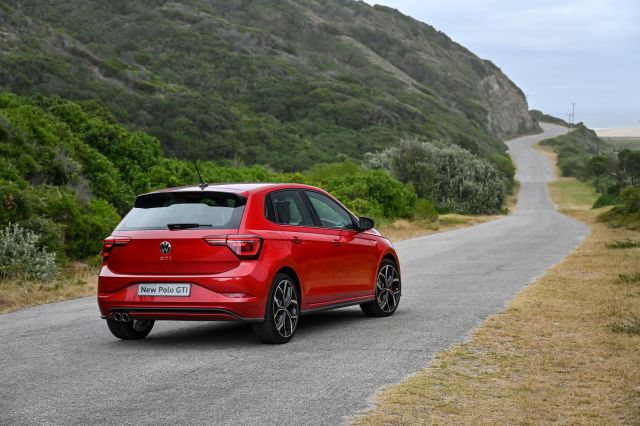 As far as performance goes, the Polo GTI delivers a 0 – 100km/h time of 6.7 seconds and a top speed of 238km/h, according to Volkswagen’s own tests. We did not delve into the top speed, but the sprint is realistic under certain conditions. Also, they seem to have dampened the “vrrrrrrr pha” aspect noticeably, which is a pity because many local buyers enjoy that snap, crackle and pop exhaust pipes sound. In spite of the small 40 litre fuel tank, the car seems happy to return over 650km of range in mixed conditions. Some drivers though, can achieve over 800km by not pushing it hard.

The Polo GTI performs to expectation, is loaded with plenty of features that buyers in that category are looking for, and looks good. That is why it continues to be the benchmark in its segment.