< Back to results
Home / All Reviews / Audi A6 launch

Audi South Africa is under no illusions about the position its all-new A6 range will take in the market. The premium segment has seen declines on the

By Thami Masemola on 20 Jul 2020
Audi South Africa is under no illusions about the position its all-new A6 range will take in the market. The premium segment has seen declines on the upper end, with customers “buying down”, and sedans in general are on the decline. Add to that the A6 has never really taken off in South Africa, and not for shortage of excellence, but probably because South Africans just keep buying rivals. So with all that in mind, plus the current economic situation, the new A6 has its work cut out pretty clearly. 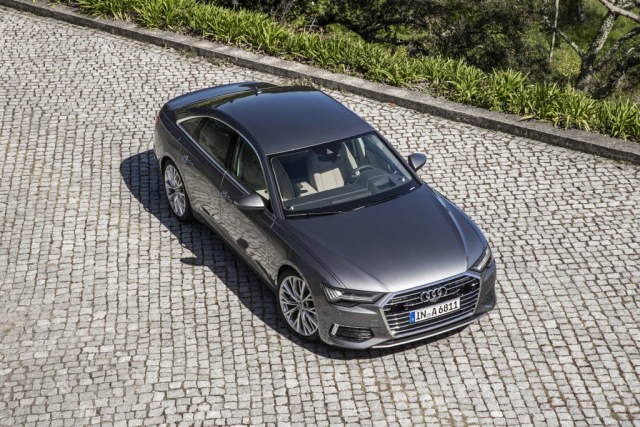 Although it was launched in Europe in June 2018, the car has been on sale locally since February 2020 in 40 TDI, 45 TDI and S6 guises. The mighty RS 6 Avant (440kW, 800Nm) will join the range in 2021 to complete the A6 family in South Africa. As usual, the RS 6 Avant will be the only “station wagon” of its type in the country. For some mysterious reason, it is the only car of its kind that South Africans buy. The rest just don’t make it.
So, the new A6 sedan (codenamed C8) is bigger than its predecessor, at 4.94m long, 1.89m wide, 1.46m tall and has a wheelbase of 2.9m. It has a new extra-large, single frame front grille that takes up over 60% of the frontal area, with completely redesigned LED headlights (standard on the 40 TDI), matrix LED (standard in the 45 TDI) and HD matrix (standard in the S6). 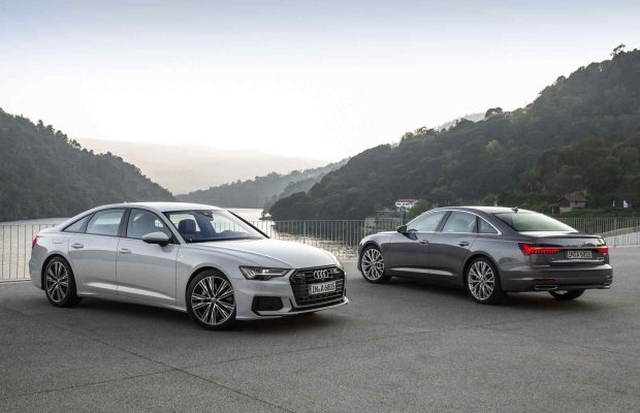 The car’s side profile features a shoulder line that cuts it into two thirds, stretching from the bonnet to the boot. Light alloy wheels start at 18-inches and go up to 21-inches. LED lights make another appearance at the rear where they are split by a chrome bar. Audi is offering buyers a choice of 14 exterior colours, as well as the S Line package for the 40 and 45 TDI. The S6 already comes with a black styling package. 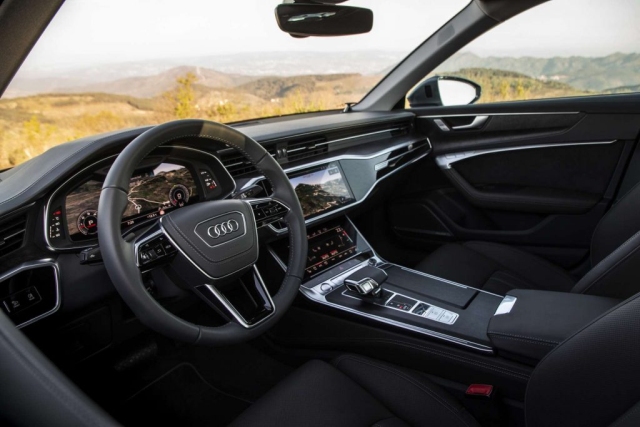 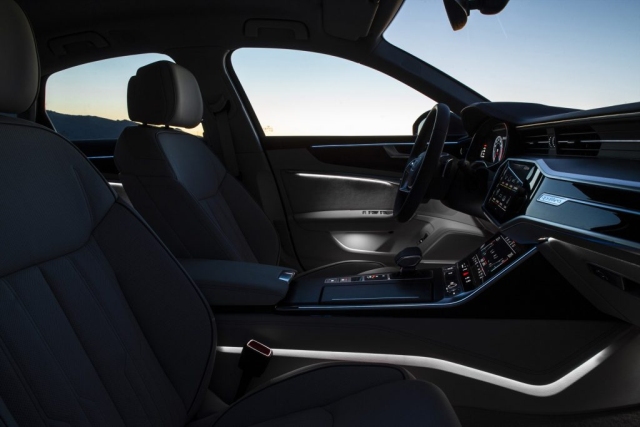 Audi has a great reputation in its class for classy interiors. In that vein, the new A6 is no exception, with a new MMI infotainment system coming in standard across the range. It is the same one found in the new Q8, with its 25.7cm touch screen at the top, and a smaller 21.8cm touch screen sits below it. The bigger screen accesses all sorts of information and sends commands about the satellite navigation and radio/ entertainment functions. The bottom screen is for climate control functions. But the biggest screen of all belongs to Audi Virtual Cockpit, which is 31.2cm wide. Bang & Olufsen have provided a 16 speaker, 705W 3D sound system for the S6. The same system can be had in the 40 TDI and 45 TDI as an optional extra. 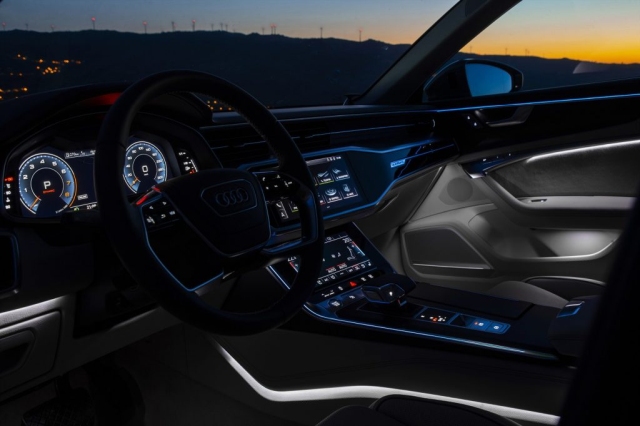 As previously stated, three models of the new A6 are available for sale in South Africa. The entry-level is a 40 TDI with a 2.0-litre TDI engine producing 140kW and 400Nm of torque. Higher up is the 45 TDI making 183kW and 600Nm from its 3.0-litre V6 TDI motor. Current range-topper is the S6 which carries a 2.9-litre V6 biturbo engine for its 331kW and 600Nm. S6 also has a 48V mild hybrid system that gives it extra power while reducing fuel consumption by up to 0.7 litres per 100km, according to its maker. The 600Nm models – both of which have quattro all-wheel-drive – are paired with an 8-speed Tiptronic transmission, while the 40 TDI has a 7-speed S tronic. 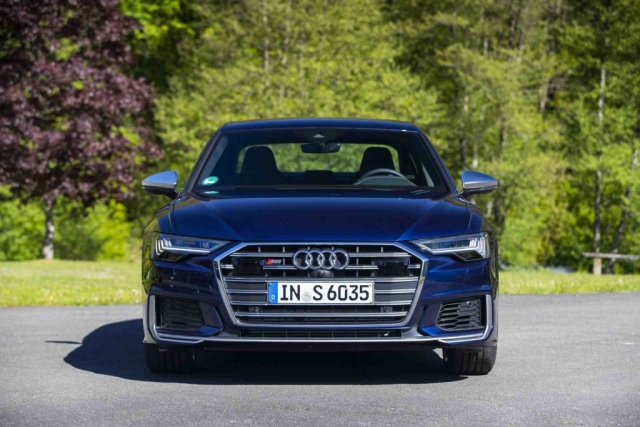 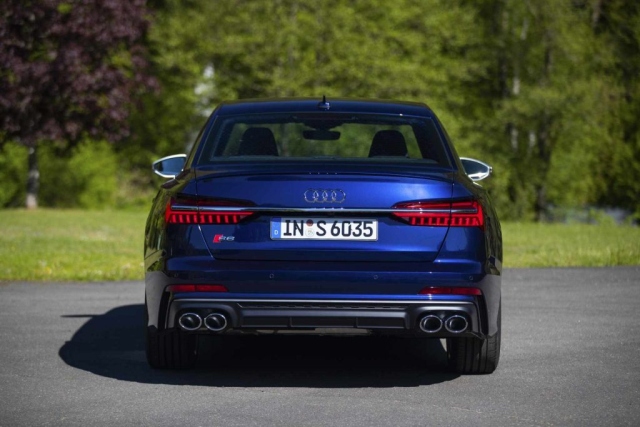