Toyota has been producing the Prius hybrid vehicle since 1997

By Thami Masemola on 30 Aug 2021
Toyota has been producing the Prius hybrid vehicle since 1997, and about 4 million units have been sold globally since then. Now in its fourth generation, the Prius has and remains the ambassador of the hybrid movement. South Africa first got its taste in 2005 when the car was offered as a rental-only, at a price of about R5 000 a month for two years. We have come a long way since then and today the new Prius is available for sale at a rather reasonable price. 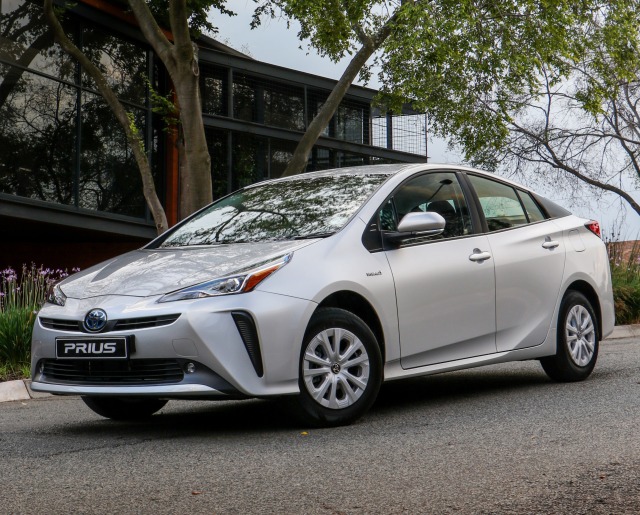 The updated Prius is actually quite an improvement on the first model that came here, in the powertrain department. Toyota has come a long way in refining the hybrid system and it is now as efficient as the best out there in the world. The system is based on a 1.8-litre naturally aspirated petrol engine pushing out 72kW at 5 200rpm and 142Nm at 3 600rpm, as well as an electric motor worth 53kW and 163Nm. Total system output is 90kW. Power and torque are transferred to the front wheels via a Continuously Variable Transmission (CVT), which has also seen significant upgrades. 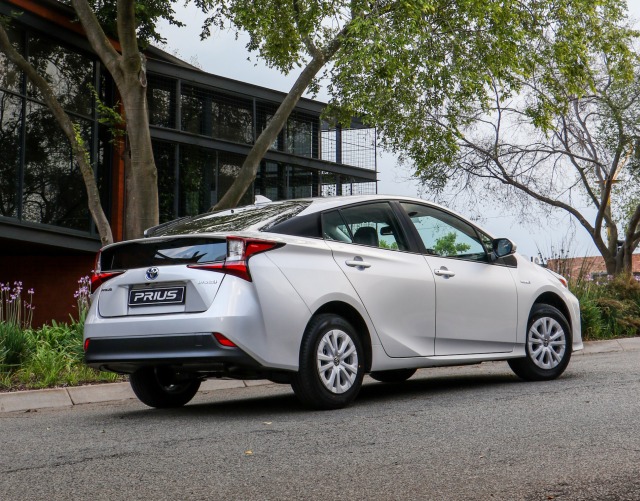 Hybrids, for those new to the term, are basically cars that run on both electric and liquid fuel power. When the car is stressed – such as in sudden acceleration - it uses the engine. But in slow, and start/ stop situations it turns to the battery. The obvious advantage is that when it uses the battery, the engine is not working, and therefore not drinking any petrol. That is how hybrids save fuel. How does it charge the battery then? When braking or decelerating, regenerative energy is captured and stored in the battery continuously until needed. 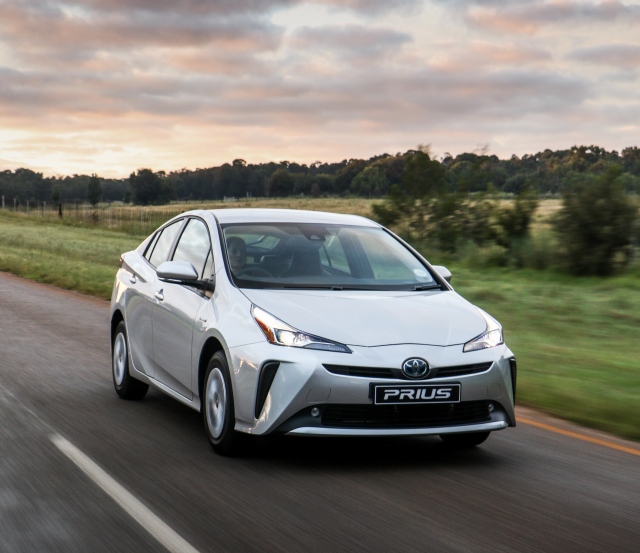 The 2005 model we received in South Africa was not that good on open road cruises and averaged a high fuel consumption in general. It was however, good in short, urban trips. The new Prius is amazingly frugal in both driving situation. We averaged less than 5 litres per 100km, which, while not close to the claimed figure, is excellent in the real world. Such an average will give you about 720km of mixed driving. Prius is not a performance car by any stretch of the imagination, and therefore it should not be a surprise to learn its 0 – 100km/h sprint time is 11.7 seconds and top speed is 180km/h. 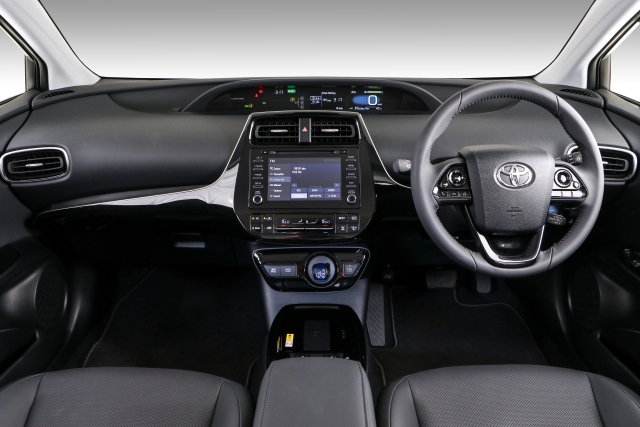 Clearly the Prius is a technological tour de force, and the updated interior reflects as much. The new touch screen infotainment system displays more information than in other Toyota branded vehicles. In addition to the normal radio, USB music, Apple Carplay and Android Auto displays, the system also gives good information on the hybrid system. Info includes where power is coming from in live format, which sources are being used (engine or battery), when battery is being recharged and when it is depleting. At any point one can press the EV Mode button and experience full electric driving. That will last for as long as the battery and driver’s driving style allow. 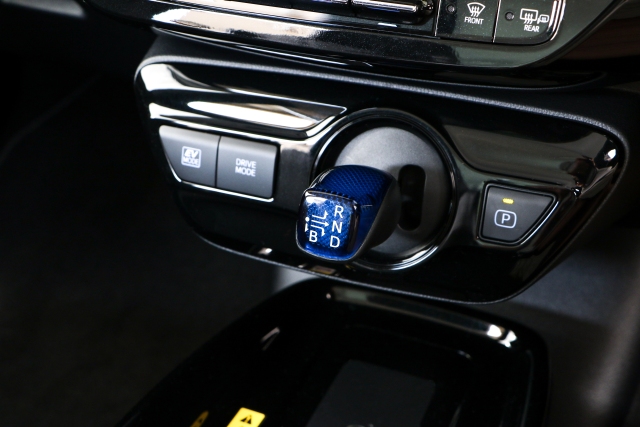 Other nice specs in this model include Bluetooth connectivity, 6 sound speakers, dual-zone climate control, electric windows all around, head-up display and wireless smart phone charging among others. 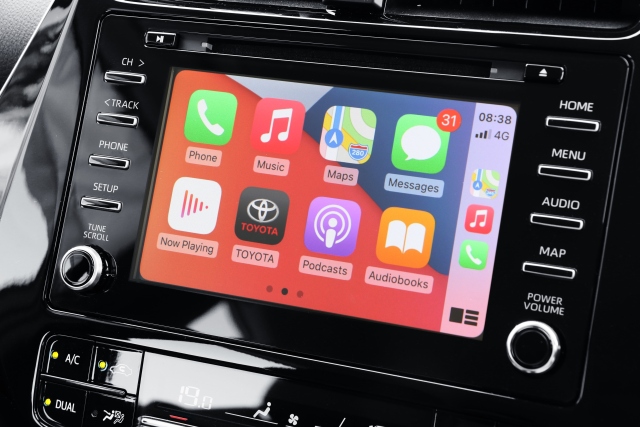 While hybrid cars are still not popular in this country, Toyota has played the leading role in not just introducing them, but also popularising them somewhat. As the developed world rapidly moves towards full electric cars (EVs), countries like South Africa may have to rely more on hybrids to be able to source new cars from these other countries. And Prius is primed to take advantage of this possible shift.