Haval is one of the biggest SUV sellers in China, with over 750 000 annual sales. In South Africa the company has creeped just outside the top 10

By Thami Masemola on 07 May 2021
Great Wall Motors or GWM in short, is a Chinese automotive company that owns brands like GWM, Haval, ORA and Wey. According to its marketing department, Haval is one of the biggest SUV sellers in China, with over 750 000 annual sales. In South Africa the company has creeped just outside the top 10 with over 1 100 monthly sales. So Haval is seriously not here to play, and the Jolion is the next chapter in that serious, playfulness. 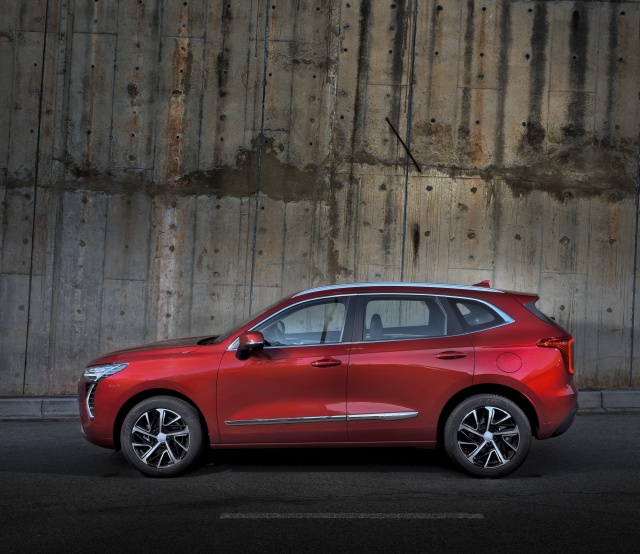 The word Jolion apparently means “first love”, which is what Haval hopes will be the reaction of those who lay their eyes on the car. And there may be a case for such, considering that it looks very good, inside and out. Yes there are some familiar design elements, like the Volvo-like rear lights and Peugeot-like front headlights. Phil Simmons, the head of design, is from Jaguar Land Rover and one tell-tale is the rotary gear knob. 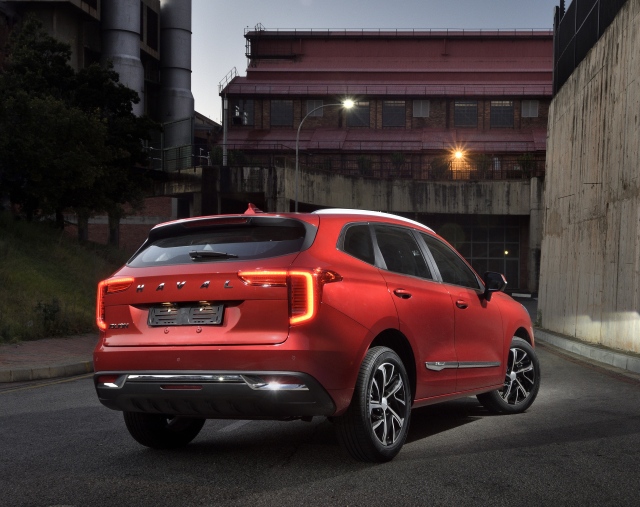 While the Jolion plays in the sub-compact SUV market, it is not the smallest of the lot, at 4.47 metres long, 1.8m wide, 1.6m tall and with a wheelbase of 2.7m. Boot capacity starts 430 litres and can go up to 1 133 litres with the rear seats folded. The car has a ground clearance of 16.8cm and sports standard 17-inch wheels
The front end features two different front grilles, the standard of which looks attractive already. An even better-looking grille is available in a mesh design, giving the Jolion a strong premium look. LED daytime running lights and side indicators act to bolster this perception. At the rear we see those large, dropping LED lights, mimicking the front ones. 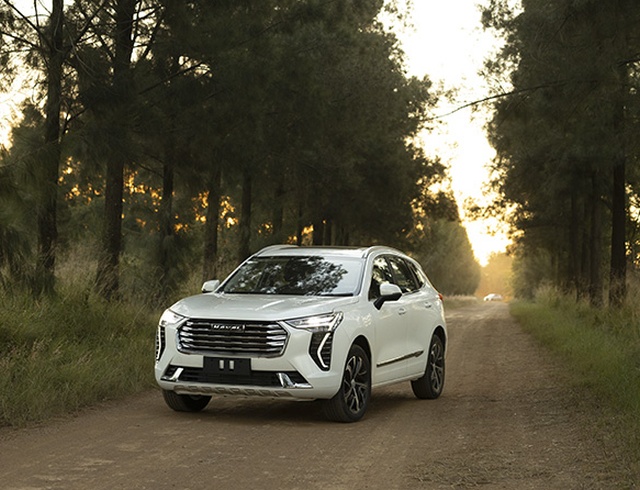 Inside Haval has done an even more admirable job in keeping the Jolion desirable. The dashboard area feels solid and premium, build materials and surfaces are current. Nothing in there says “cheap Chinese”. A large 31.2 infotainment touch screen is at the centre of things. A range of features, including the Bluetooth connectivity, dual USB ports front and rear, an electronic handbrake, cruise control, rear parking sensors, keyless entry, and others are standard.
Range-topping models have features that include things like 360-degree parking cameras, leather seats, lane keeping assist, adaptive cruise control and wireless smart phone charging among others.
Haval has not messed much with the 1.5-litre turbo petrol engine, which is retained from the popular H2. Power has been slightly increased to 105kW (110kW on temporary over boost) though, and torque is 210Nm. All trim levels will get this same engine, all are front-wheel-drive (FWD), but have two different transmissions. Baseline models will carry a 6-speed manual, while the upper models get a 7-speed double clutch automatic. These trim levels by the way, are City, Luxury (man), Premium, Luxury (auto) and Super Luxury. 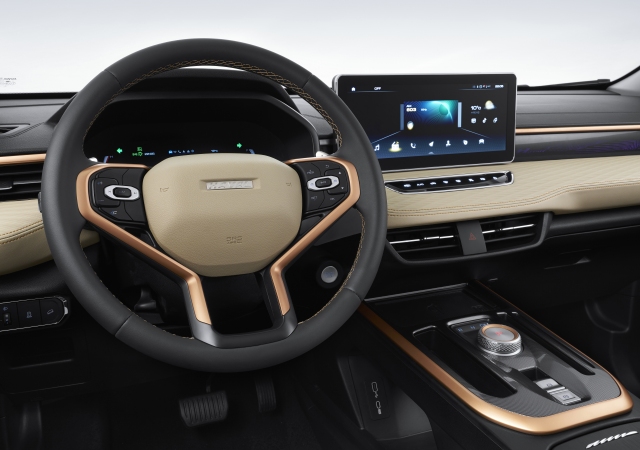 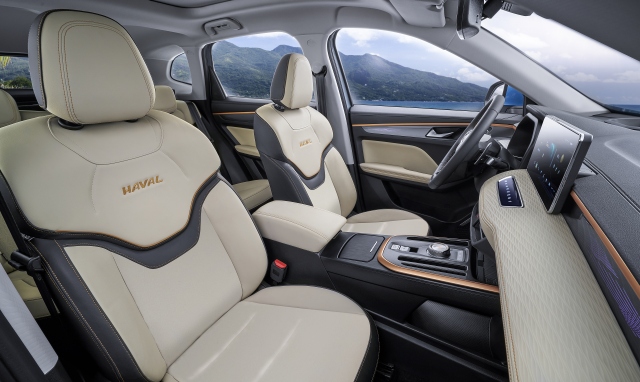 I drove the Jolion at its media launch in Gauteng and came away impressed with a lot of it. The ride was comfortable, even on rough roads, which means the suspension system is well-suited for our market. Feedback from the multifunction steering wheel was neutral, but responsive enough to inform driver of the front wheels’ whereabouts. What I did find to be a negative was the interaction between the engine and transmission. Haval should consider either pairing this motor with a single clutch auto, or increasing power. Otherwise it does feel jerky at times when changing. DCT transmissions are by their nature, better suited to higher-powered, performance-oriented cars.
Haval clearly has a winner here, especially when one looks at the price, competitors, features and the rest. The H2 was popular, regularly selling about 900 units in Mzansi. The Jolion makes a really compelling case for good value and is worth at least a test drive.