< Back to results
Home / All Reviews / Ford Figo Freestyle launch

Ford has launched the first-ever Figo Freestyle, a small sub-compact crossover vehicle that fills a growing market segment. Based on the Figohatch, th

By Thami Masemola on 20 Jul 2020
Ford has launched the first-ever Figo Freestyle, a small sub-compact crossover vehicle that fills a growing market segment. Based on the Figo hatch, the Figo Freestyle – which comes in Trend and Titanium trims – actually features a raised platform, unlike some of its main competitors. Ford is counting on the Freestyle to augment sales of the Figo name even further. 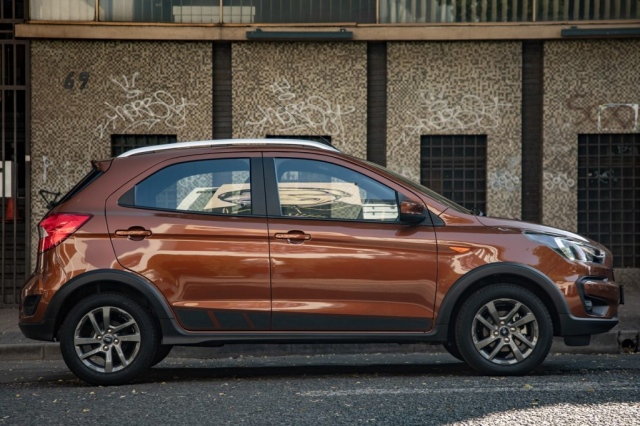 Some differentiators then from the Figo hatch. Mainly, as previously stated, the Freestyle features a ride height that is 1.6cm higher than the hatch. It therefore gives a higher seating position as a result, something the market likes. Keep in mind though, that this is not a 4×4/ AWD; it only pulls on the front wheels. Therefore no serious off-road trips would be recommended. 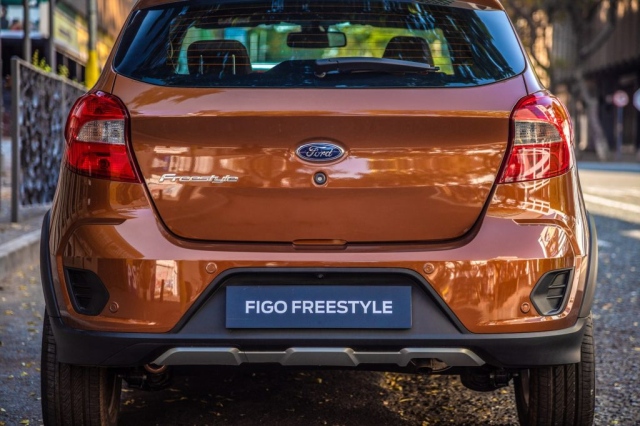 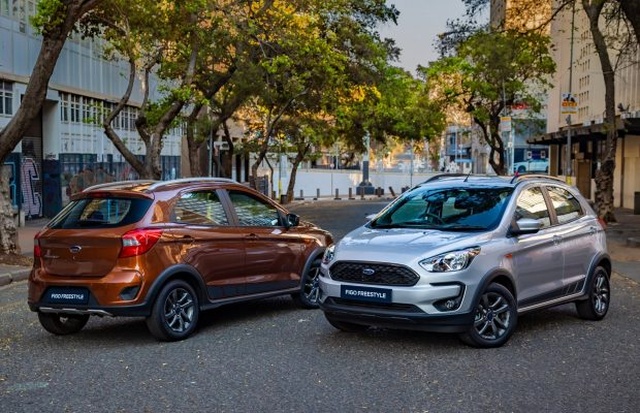 Ford has fitted some current features inside the Freestyle, including Bluetooth, USB and Aux connectivity, as well as reverse parking sensors as standard garb. The Titanium also comes with a 16.5cm SYNC 3 screen with satellite navigation, voice control, Apple CarPlay or Android Auto, keyless push-start button and automatic climate control. 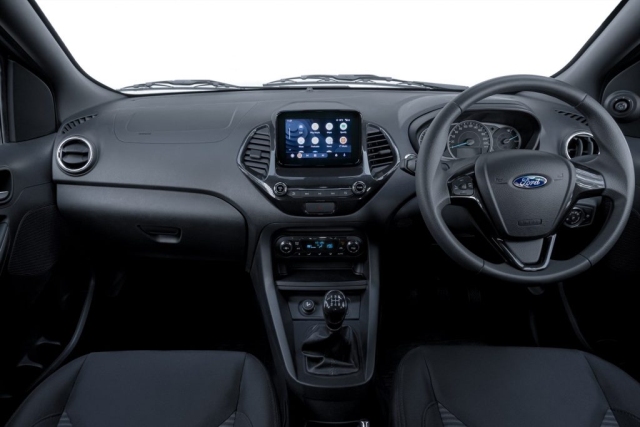 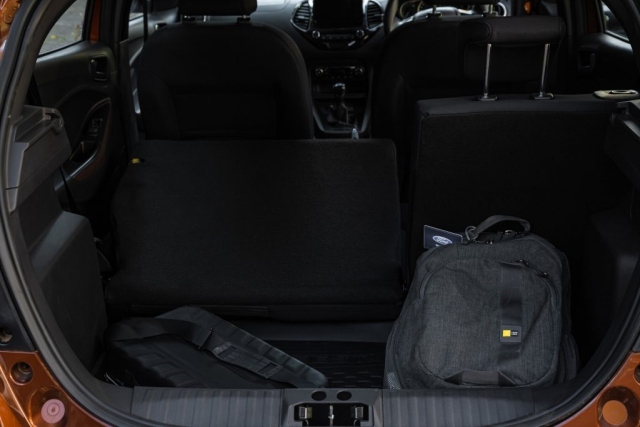 Figo Freestyle is powered by a 3-cylinder, naturally aspirated 1.5-litre petrol engine. It produces a maximum of 91kW at a high 6 300rpm, as well as 150Nm of torque at 4 250rpm. A 5-speed manual transmission is the only choice of gearbox available and again, it sends power and torque to the front wheels. There are no performance figures supplied by Ford, but from previous experience of this motor and Figo, we would estimate a 0 – 100km/h sprint time of about 10 seconds and a top speed of about 170km/h.