< Back to results
Home / All Reviews / Renault Sandero Stepway Techroad

With over 30 500 units of the Renault Sandero Stepway sold since its South African launch in 2011, the car has become something of a common sight on o

With over 30 500 units of the Renault Sandero Stepway sold since its South African launch in 2011, the car has become something of a common sight on our roads. At the time it was a pioneer in its segment, which is the entry-level SUV one. Well, one might call it an SUV because in this country we don’t use the word “crossover”, which is more widely used in the US. And now there is an updated version called the Sandero Stepway Techroad and it takes on the flagship role of the range. 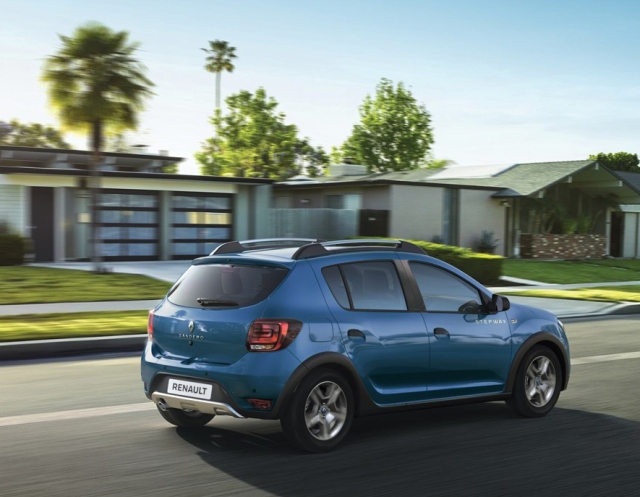 Some of the external highlights of the car include C-shaped LED daytime running lights, a higher ride height than other Sandero, front fog lights, a roof spoiler, roof bars, 15-inch or 16-inch wheels depending on the trim, and C-shaped rear lights. 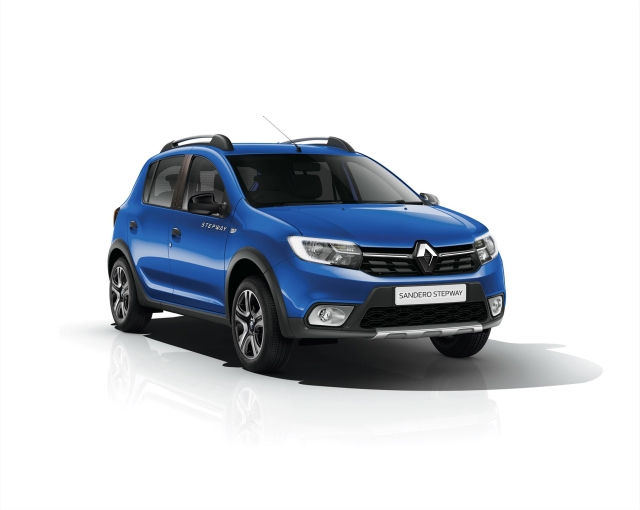 Interior features have been updated to reflect the car’s stature in the range. Some of these include the new MediaNav on-board navigation system accessed through the 17.8cm touch screen, Bluetooth connectivity, USB port and Smartphone mirroring via Apple CarPlay and Android Auto. There’s also the every useful trip computer which reflects such information as average fuel consumption and fuel range among others. The standard seats are of a cloth upholstery nature but buyers can upgrade to leather at an extra cost. 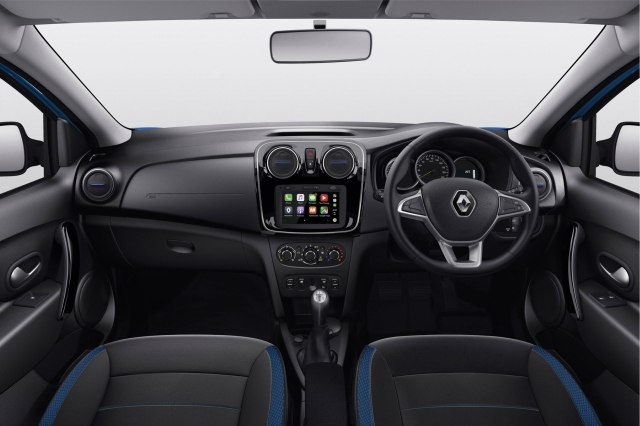 Renault reckons the Sandero Stepway Techroad has best-in-class safety features, and they list them as things like the reversing camera, side airbags, cruise control, ABS braking with EBA, Electronic Stability Programme (ESP), 3 stars from the Global NCAP safety tests, ISOFIX seats for children at the rear, and Hill Start Assist. This one is particularly useful for new or physically vulnerable drivers because it gives them a three second start to change between the brake and accelerator when moving off a steep incline. No more rolling back or stalling. 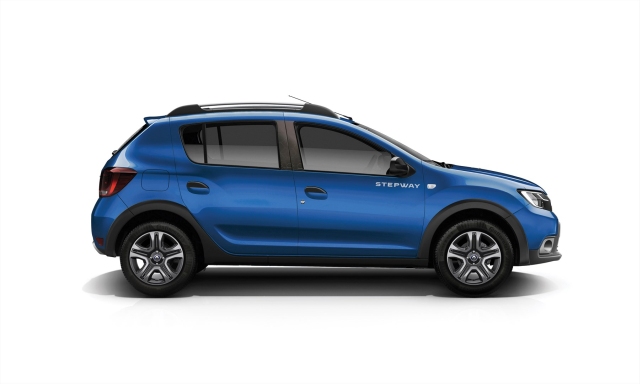 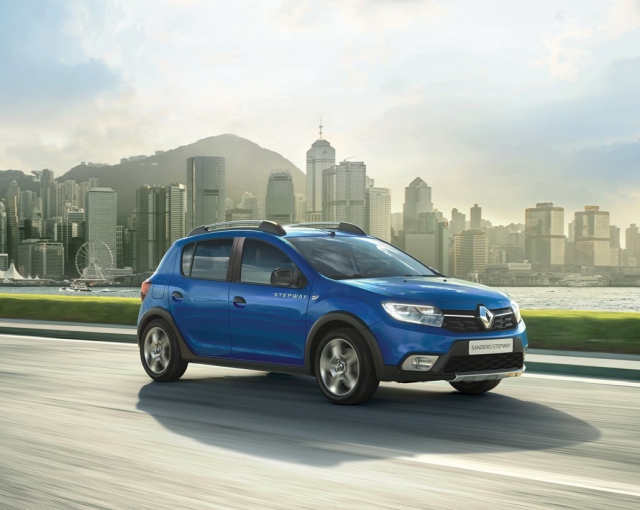