< Back to results
Home / All Reviews / Nissan Magnite drive

Nissan is beginning to reignite itself again following a lull that seems to have lasted a few years. 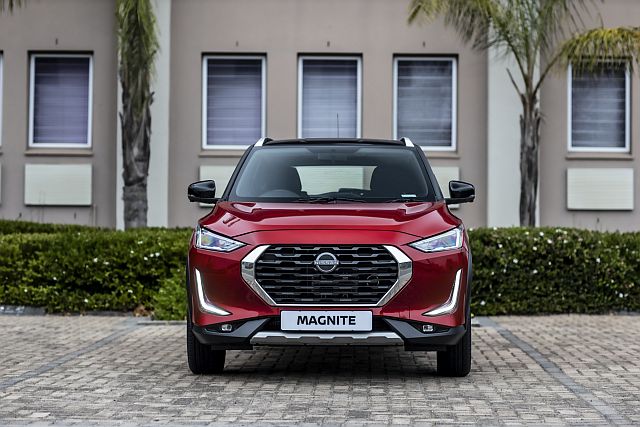 Perhaps it was the incarceration of former CEO Carlos Ghosn that caused it, or perhaps it had already started during his tenure. Whatever the case may be, new products are now coming through again to compete in the market. One such product is the Magnite, which features in the entry-level SUV space. 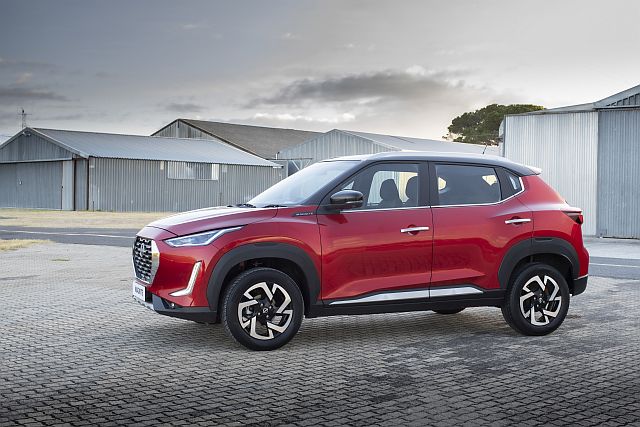 Built in India, the Magnite looks bold and sturdy, with a large front grille, small headlights and daytime running lights, a powerful bonnet, and extended side mirrors. Black bumper cladding is the norm around the wheel arches, while the roofline gives the impression of a cap on the head. The 205mm ground clearance is clear to see. More bumper cladding at the rear combines well with the sharp tail lights. Between the Magnite and its sister car the Renault Kiger, I believe the Japanese takes it in the looks department. 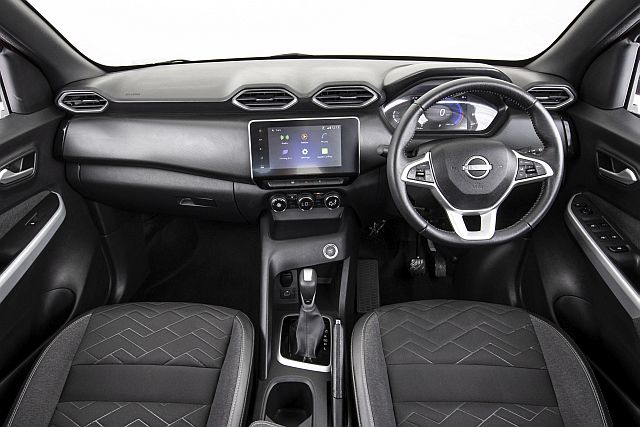 Inside, Nissan has also done a better job than the French in providing better looking and feeling tactile finishes. Having said that, theirs is not class-leading either. Features are not in short supply though, with the 20.3cm touch screen for the infotainment, Apple Carplay and Android Auto dominating the dashboard area. Nissan is still using rotary knobs for the air conditioning, something that is actually appreciated because they are easier to reach and operate. 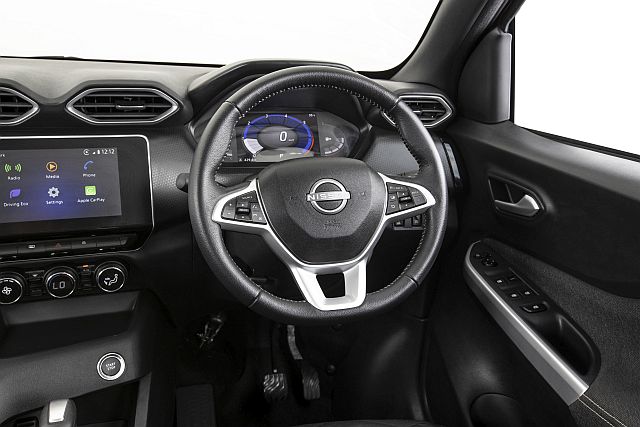 The multifunction steering wheel sits in front of a full colour TFT screen that displays speed, revs, and other information in front of the driver, making it easier to read and understand. Unfortunately because the Magnite is built in India, it comes using kilometres per litre (Km/L) as a fuel reading, instead of the L/100km we are accustomed to. So one has to constantly keep trying to convert for average use. The range is normal though. 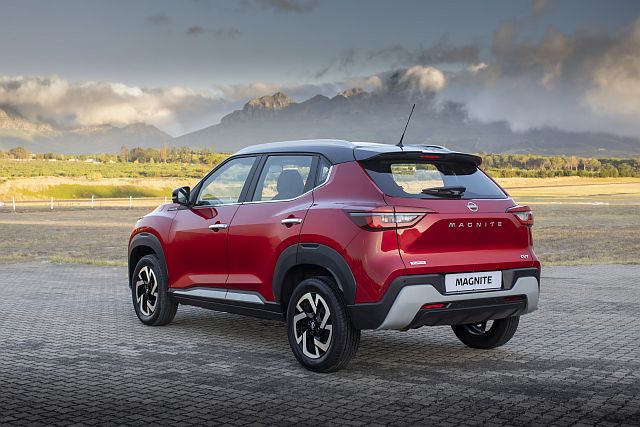 Our unit was the 5-speed manual with a 1.0-litre turbocharged petrol engine. Maximum power is 74kW and torque is 160Nm. It doesn’t sound like much but it is actually more than enough for the front wheels to handle. There is some initial lag which disappears once the car gets going. I had thought the absence of a sixth gear would negatively affect fuel consumption, but that was not the case. The car averaged 7.6 litres per 100km from the 40 litre fuel tank under mixed conditions. Par for the course really. 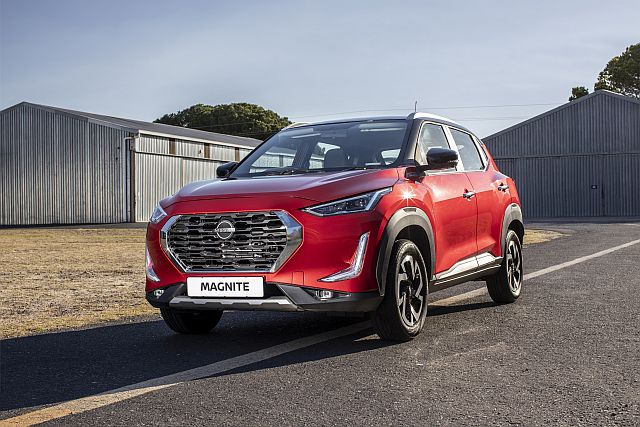 Some of the car’s safety features include Around View Monitor which uses a number of cameras to give the driver a bird’s eye view of the car. There is also ABS braking with EBD, Hydraulic Brake Assist, Vehicle Dynamic Control (VDC), Hill Start Assist, two airbags and others. 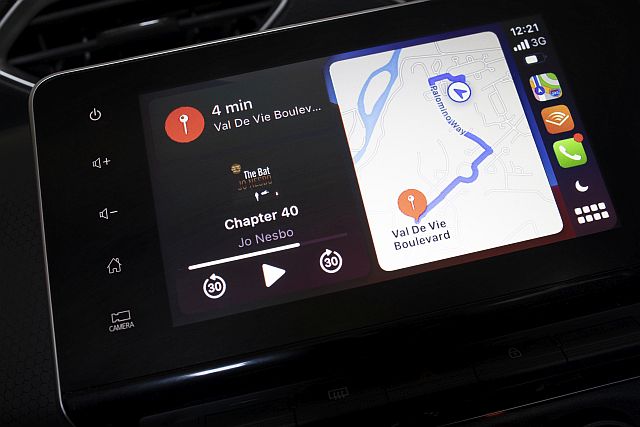 The Nissan Magnite may not be the best example of its type in its class, but it certainly is not the worst either. 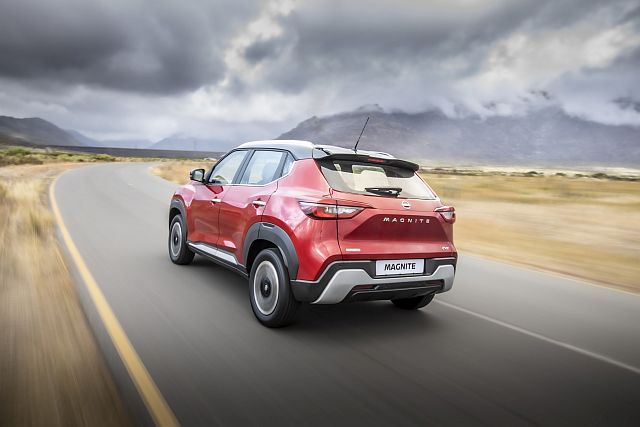