< Back to results
Home / All Reviews / Audi Q3 Sportback launch

A first of its kind, the all-new Audi Q3 Sportback is now available for sale in South Africa as one of the brand’s baby SUV's. It joins siblings Q2 an

By Thami Masemola on 18 Nov 2020
A first of its kind, the all-new Audi Q3 Sportback is now available for sale in South Africa as one of the brand’s baby SUV's. It joins siblings Q2 and Q3 in that regard, but is here for a more specific reason; attract a more stylish clientele than the normal Q3. Coupe SUV's – those with sloping rear rooflines – have become quite enticing lately and Audi was not going to be left out. See Q8 for reference.
The Q3 Sportback was supposed to be called Q4; in fact internally it was referred to as such. But later the brass decided Q4 would be reserved for the electric model, and Q3 Sportback was available for the taking. Audi is staying with the moniker CUV (crossover utility vehicle). Several countries refer to such a segment, but it never really took off in this country. Hence we’ll stick to “baby SUV”. 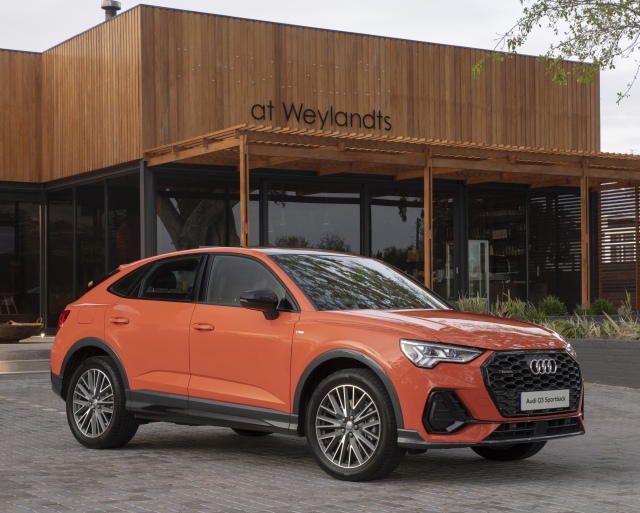 At 4.5 metres long, 1.56m tall, 1.8m wide and has a wheelbase of 2.68m, the little SUV has space going for it. It is framed by the big Audi single frame grille of course, with new standard LED headlights (Matrix is optional), and LED daytime running lights. The side profile is not overly complex, with two muscle tones on the front and rear shoulder lines. Of course the sloping rear roofline appears, and Audi says rear passengers are no worse off in this car than in the normal Q3, as far as headroom is concerned. That’s because here they do tend to sit lower. The rear LED lights are shaped like arrows, while the black lower bumper gives no indication of exhaust tailpipes at all. 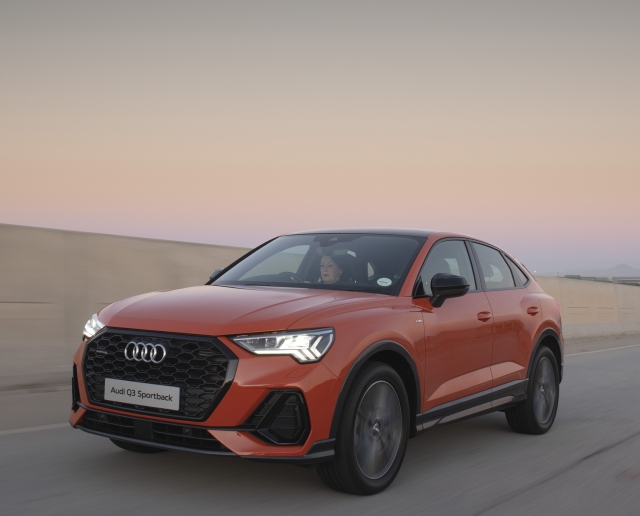 Inside the Q3 Sportback feels familiar, with a number of trapezoidal surfaces and shapes adorning it. Initial touches suggest Audi was looking to save costs on build material. Those brushed aluminium bits are lovely though. So is the new MMI infotainment system with haptic touch and a list of features, including Android Auto, Apple CarPlay, wireless mirroring, and the usual suspects list including Bluetooth, satellite navigation and others. 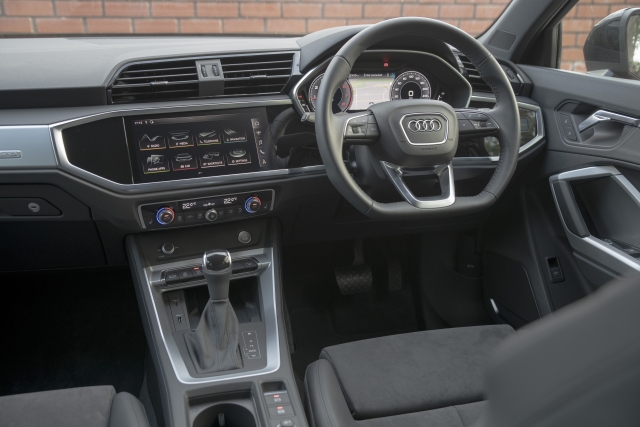 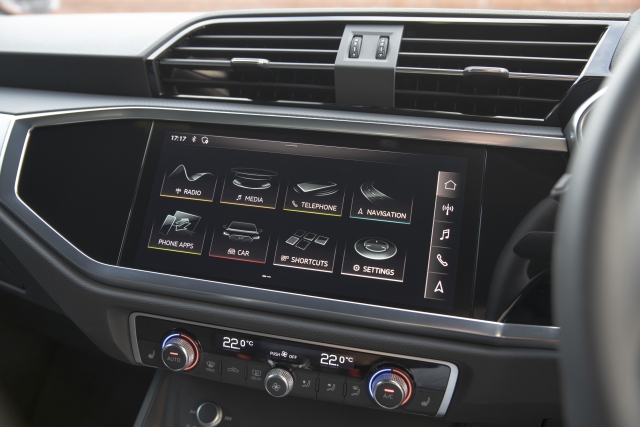 Two models are being sold in South Africa, namely the 1.4 TFSI and the 2.0 TFSI. No diesels. The former delivers 110kW of power and 250Nm of torque to the front wheels. It comes standard with a 6-speed S tronic transmission, meaning no manual. Audi says it will go from standstill to 100km/h in 9.3 seconds. The 2.0 TFSI on the other hand, makes 132kW and 320Nm of torque, good enough to help it sprint from 0 – 100km/h in 7.8 seconds. That car is fitted standard with a 7-speed S tronic and quattro all-wheel-drive (AWD). 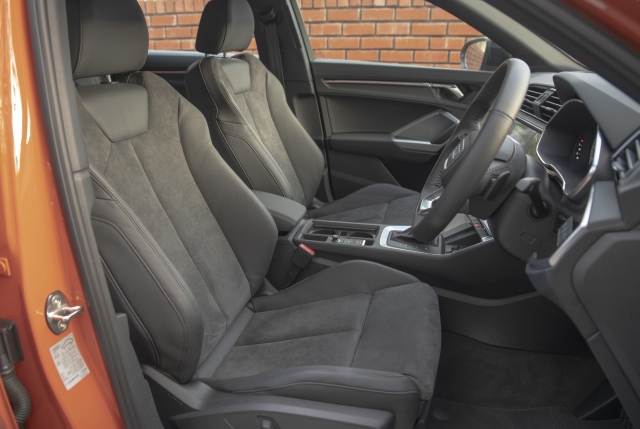 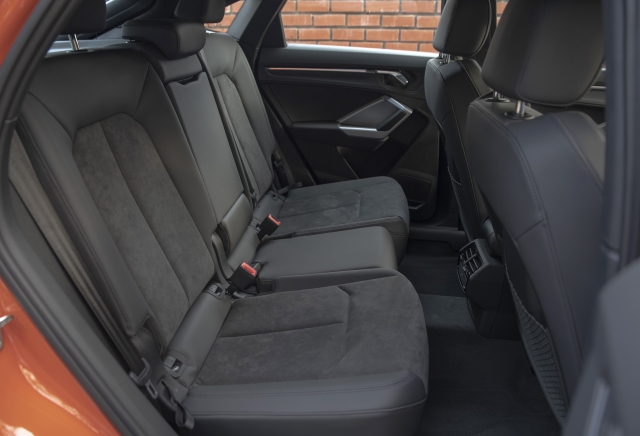 Driving the Q3 Sportback around Gauteng’s back roads, the car felt comfortable, stable and solid. Even though the 132kW sounds great, it is no firecracker, and still needs further persuasion when pushed hard. Anyway, most buyers at this level are not expecting RS performance. The Q3 Sportback will fulfil a niche that seems to be growing in popularity, especially as buyers seem to be buying down due to harsh economic times. We expect it to do well in the market.