The Honda Jazz is gone. Long live the Honda Fit!

By Thami Masemola on 21 Sep 2021
The Honda Jazz is gone. Long live the Honda Fit! Yes, South Africa has finally joined the major countries in the world that refer to Honda’s iconic little family hatch as the Fit. And the brand new model takes the concept further than ever before, while retaining much of the predecessor’s best attributes. Ladies and gentlemen, the new Honda Fit is now available for sale in South Africa. 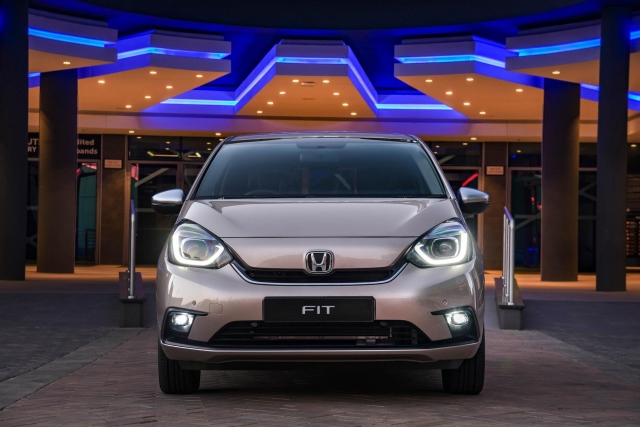 Now in its fourth-generation as the brand’s premier hatchback, the Fit has also grown in size and stature to reflect the ever-growing needs of its clients. Fit is now some 4 metres long, 1.5m tall and 1.6m wide. While the 2.5m wheelbase sounds short, the car does have a trick up its sleeve, namely the Magic Seats configuration. More on it later. 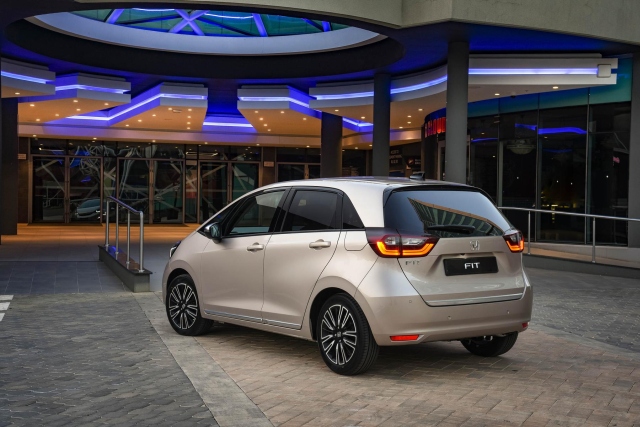 First we can look at the new Fit and its exterior. The bigger dimensions do show to the naked eye. Headlights are large, typical of the modern design of many cars. Lines are sleek, soft and they flow. The designers have kept the DNA of the car intact, but advanced it for current tastes. Even the side profile is clean, although it does show some coupe-like stance at the rear. 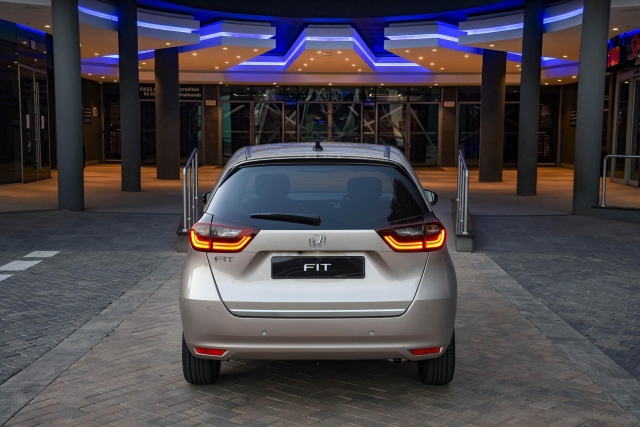 Inside a lot of work was done to not only improve the ergonomics and quality, but to also reduce noise instrusion. As such, the cabin is pleasant, quiet and easy to be in. a new HMI (Human Machine Interface) infotainment system is loaded with all the latest features found in this segment and beyond. These include a 22.9cm touch screen, Android Auto and Apple CarPlay, with the latter available via wireless connection, radio application, Bluetooth connectivity, USB connections and a reversing camera display with assistance lines on certain models. Engineers were smart enough to realise that the Volume button is one of the most distracting features in a car, if it is digital. They made it a knob. Nice. They also gave the touch screen a thumb rest area, for when there is a lot to configure on the screen. The rest of the dashboard is just as uncluttered and easy to operate. The multifunction steering wheel is straight from the company’s latest electric vehicle, the Honda e. 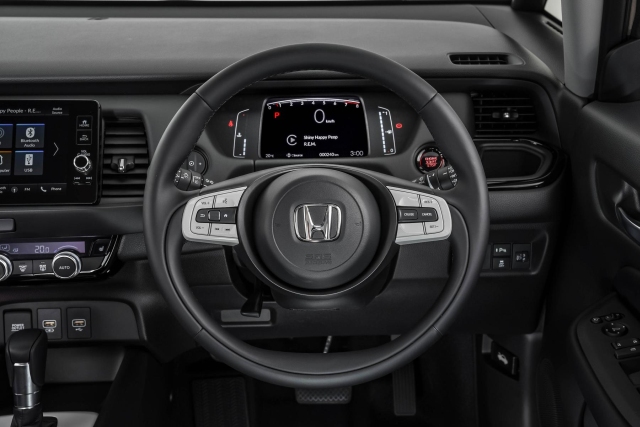 Honda’s Magic Seat system has multiple configurations, which assists in utilising the compact car’s limited interior space optimally. It allows for certain cargo that would normally require a small bakkie or panel van to be carried with ease. Depending on the model, up to 1 210 litres of luggage space can be made available. Six airbags, VSA traction system, Lane Keeping Assist System, Collision Mitigation Braking System, Adaptive Cruise Control and Road Departure Mitigation are just some of the safety systems installed in either all or some of the models. 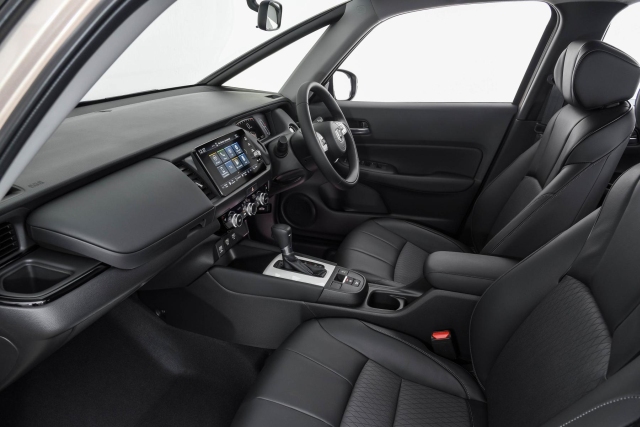 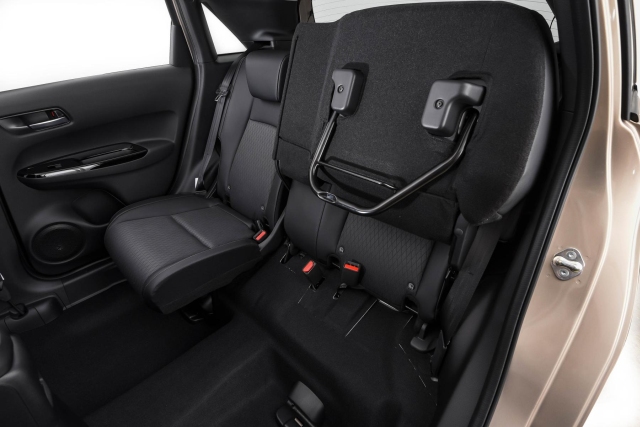 Pulling the Fit along on its two front wheels are two powertrains based on the new 1.5-litre DOHC i-VTEC petrol engine. At base level it delivers some 89kW of power at 6 600rpm, and peak torque of 145Nm at 4 300rpm. It is said to be more frugal than before, returning 5.5 litres per 100km on average. Top of the range is the new e:HEV badge, which is a hybrid. It adds two compact electric motors for a total system output of 80kW and 253Nm that can push the car from standstill to 100km/h in 9.4 seconds, reaching a top speed of 175km/h. As a hybrid the main attraction would be fuel consumption, and in this case it is stated at 3.7 litres per 100km. 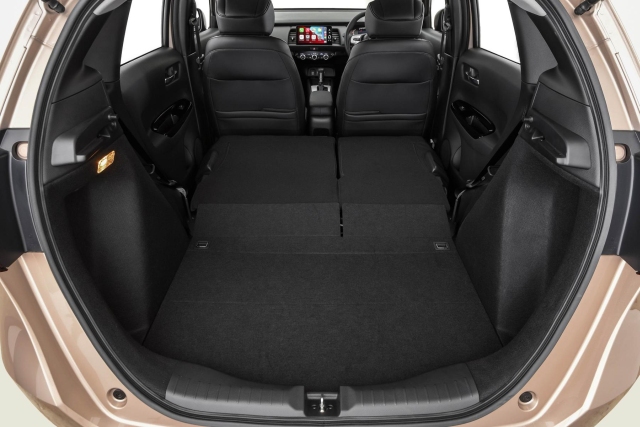 The new Honda Fit is packed full of fresh technology for the modern Honda buyer, while taking into consideration safety and the environment.