Motoring enthusiasts who know something about Toyota CEO Akio Toyoda, know that he is excited by high performance and speed.

By Thami Masemola on 29 Sep 2021
Motoring enthusiasts who know something about Toyota CEO Akio Toyoda, know that he is excited by high performance and speed. A racing driver himself, Toyoda is fascinated by the effect of this sub-niche in overall financial performance of the company founded by his grandfather. Which is why he agreed to collaborate with BMW in the development of the GR Supra and Z4. It is also the reason he approved the GR Yaris, a performance statement the likes of which we have not seen in a decade. 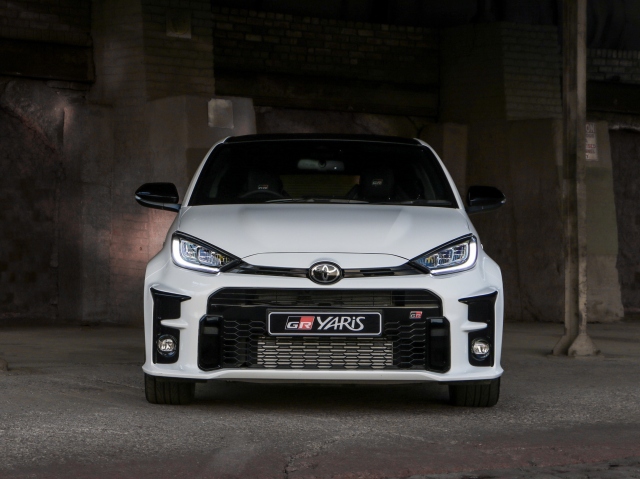 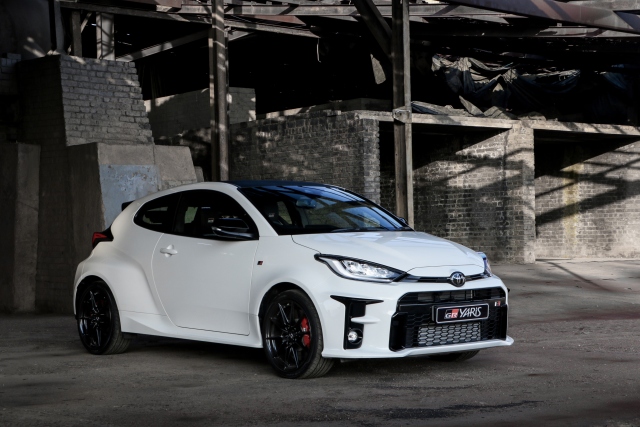 Mind you, Toyota has not been known for producing performance cars lately, for the simple reason that the company tends to shy away from “vanity projects” that are not destined to make money. Which the GR Yaris is. A small, three-door hot hatch that costs more than Corolla. Surely sales will not be forthcoming? Actually, the car is selling pretty well for the price. But aside from that, sales were not the main reason for its creation. The main reason was to get the public excited about the Toyota brand again, continuing on the path forged by the GR Supra. The more people can get excited about the brand, the more favourable they can consider other products within it. 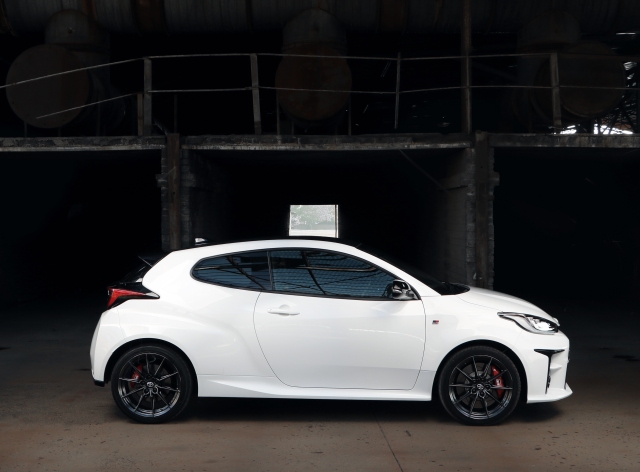 So underneath this little hottie is a turbocharged 1.6-litre engine. Toyota placed it further back towards the centre of the car, for improved handling and balance. It produces 198kW of power at 6 500rpm, while torque is pegged at 360Nm between 3 000rpm and 4 600rpm, making it the most powerful 3-cylinder in series production today. Then they paired it to a 6-speed manual transmission, which nobody really does these days. Finally, they added GR-Four all-wheel-drive to the mix, which gives the GR Yaris a completely different character and dimension. 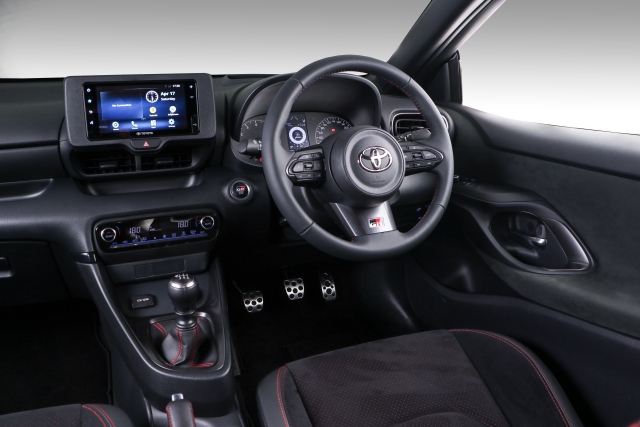 The interior is minimalist in its approach. An infotainment system with a touch screen sits atop the driver-focused dashboard, knobs for the climate control system are simple to use and within easy reach, and so are the multifunction steering wheel buttons. The engine Start/stop button is also prominent on the left side, with its GR badge. Seats differ between the two models – GR Yaris and GR Yaris Rally – with the latter getting sportier ones. Both are relatively cushy in leather and/ or Alcantara. 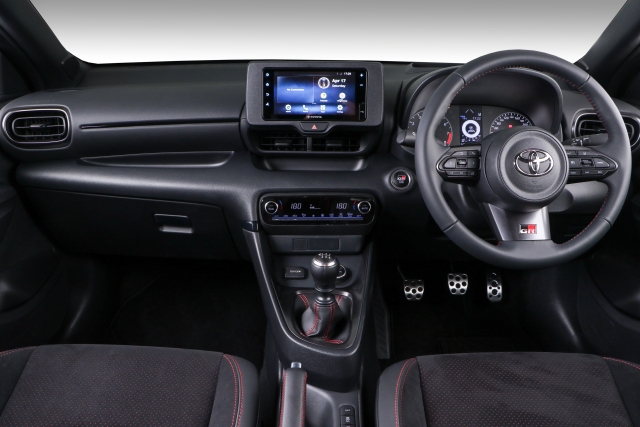 Taking the car around some Gauteng areas I realised that Toyota was exceptional in the execution of the GR Yaris. They were deliberate, calculated and ultimately exceeded expectation. All the components work well together; engine thrusts power at will, across the rev range actually. Gearbox access it at the touch of a throw, and the wheels carry the entire thing like a couple of Bolshoi Ballet dancers. That short throw gear lever is among the most entertaining I have experienced, and the response is almost always instantaneous. While the two large exhaust tailpipes return a loud whisper at throttle, it is not an unpleasant sound at all. 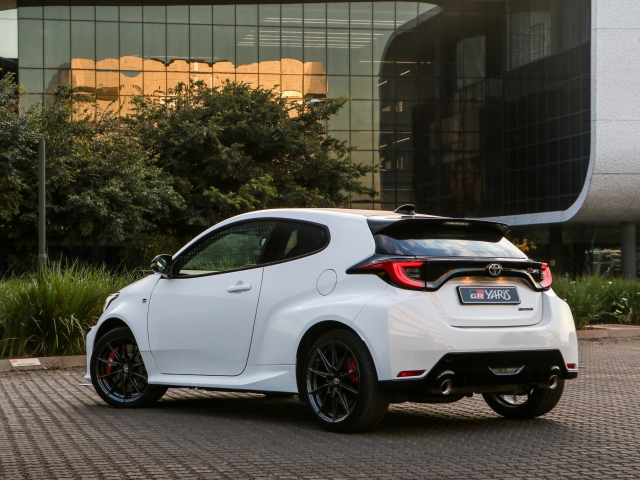 Toyota has accepted the challenge to create a bespoke hot hatch that, while satisfying current demands, also hits the sweet spot for old school drivers who continue to relish the pleasure of piloting something compact, nimble and deeply talented. Yes, it is not the most price-sensitive of the lot, but buyers will not be perturbed after weighing the rewards against price.