Chery South Africa is now a fully-owned subsidiary of Chery Automobile in China.

By Thami Masemola on 24 Aug 2021
Following months of short teasers, Chery has finally announced its return to the South African market. Having had a presence here though a local distributor from 2007, Chery South Africa is now a fully-owned subsidiary of Chery Automobile in China. That is the first good news, because it means headquarters is fully invested and accountable. 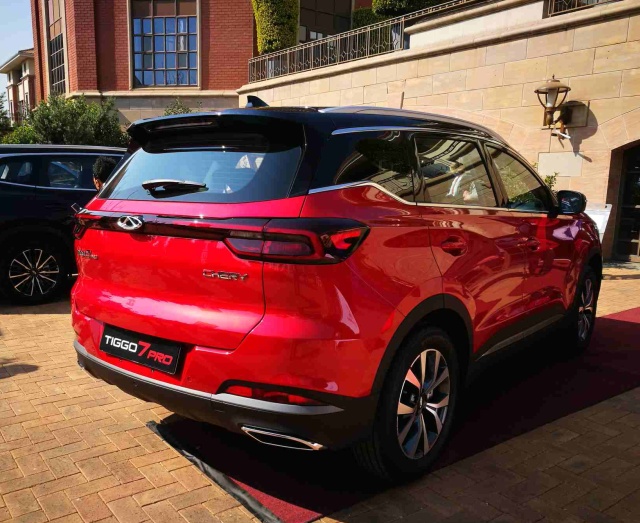 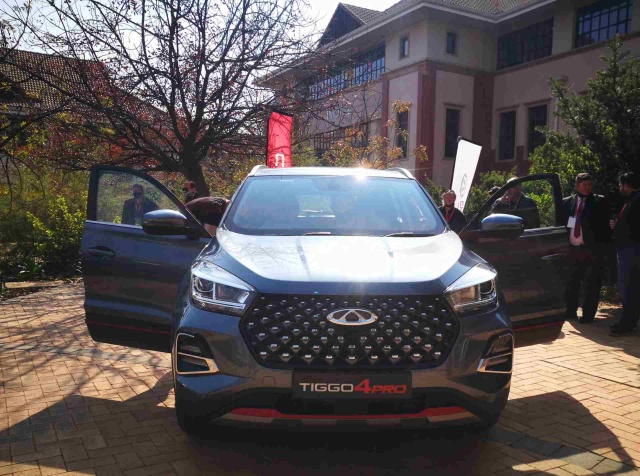 The second bit of good news is that Chery is launching a raft of new product over the coming two years. Based on what was said by the company’s local leader Mr Tony Liu. “For Chery, the South African office holds a very special significance, says Liu. “The country welcomed our vehicles with open arms in 2007, and we have been supporting our customer base of over 15 000 owners with parts and servicing ever since. Now we have the opportunity to enter the market directly, with a national network of dedicated Chery dealers and our completely new range of vehicles”. 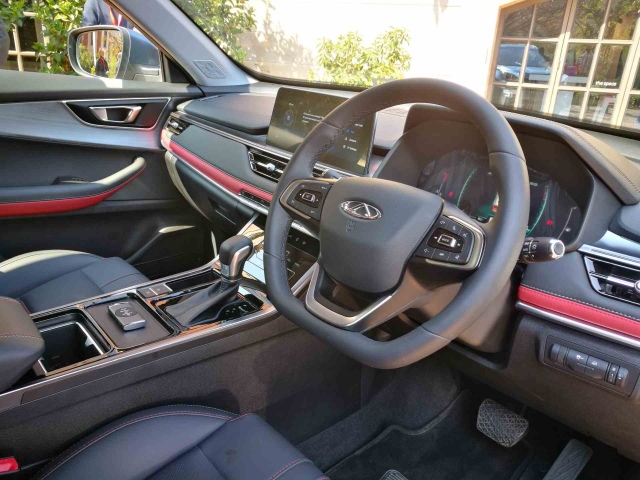 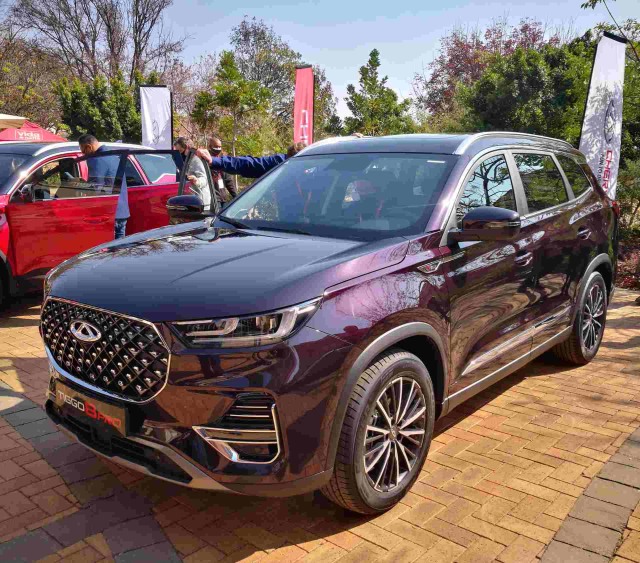 To that effect by the end of the year we should see 30 Chery dealerships strategically appointed across the country. These may or may not be standalone, depending on the model. They will not only be selling the new cars, but will continue to support the existing base of Chery cars. So far it seems they are mainly focused on SUV's. 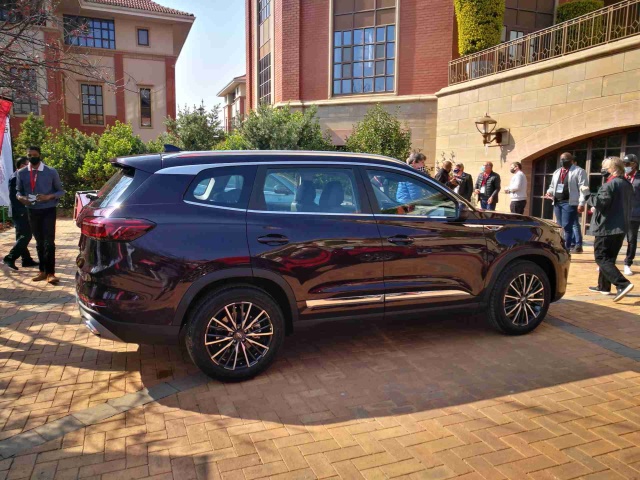 First to arrive during the fourth quarter of this year will be the Tiggo 4 Pro, which will compete against the likes of Volkswagen T-Cross, Haval Jolion and Kia Sonet among others. In early 2022 the flagship Tiggo 8 Pro will be launched here. It is a 7-seater SUV with plenty of technology and space for the whole family. Tiggo 8 Pro will do battle against the likes of Hyundai Santa Fe and Kia Sorento. That will be followed by the Tiggo 7 Pro in Q2, 2022. This is the competitor to cars like the Toyota RAV4, Volkswagen Tiguan and Haval H6. Later in 2022 the Tiggo Cross will appear. We don’t know much about it yet, except to say it will play in the entry-level SUV segment. 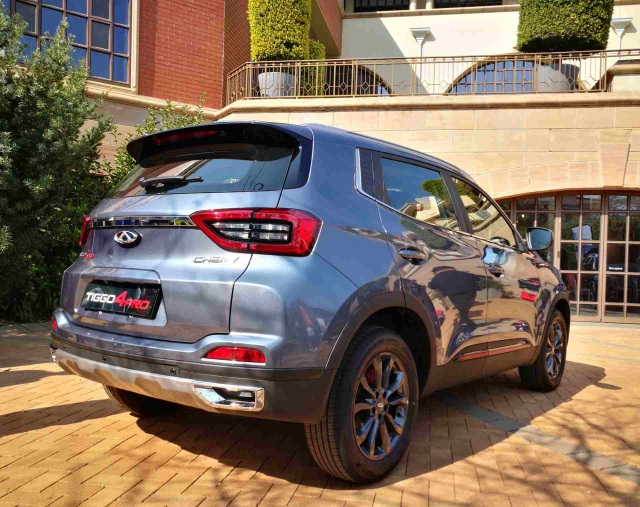 Then in 2023 the brand’s bakkie will arrive to compete against, mainly, the GWM P Series, but as well as against all the other bakkies in our market. Of course this country loves bakkies, so Chery is keen to enter that market as well. 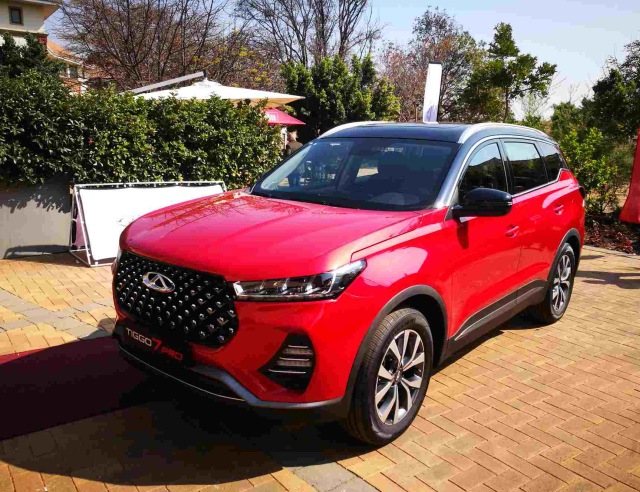 Part of the bigger Chery plan is to build a plant in this country, probably by 2026. For now the idea is to assemble, rather than manufacture, from imported components. We should have more details as time goes by.