< Back to results
Home / All News / BEAT THE FUEL PRICE BLUES

BUY A CAR THAT IS FUEL EFFICIENT

By Thami Masemola on 06 Apr 2022
With the price of fuel – both petrol and diesel – hitting all-time highs, it is now a common question to ask; what is the most fuel efficient car I can buy today?

While we are not yet at the 1970’s oil crisis levels, it is better to begin scouting now and avert possible future calamities.

As always, Carfind.co.za is in your corner, and we have a list of some of the most frugal cars currently on sale in the country.


AUDI Q5 40TDI
Big car, big consumption right? Not in this instance.
Yes the Q5 is large by normal standards, obviously not the largest but still very present. The powerful 2.0-litre turbo diesel produces 140kW and 400Nm of pulling power, enabling the Q5 to cruise through any type of incline or decline with ease. In the meantime, the car is sipping diesel at a rate of 7.5 litres per 100km. Normal driving will offer you about 950km of tank range. 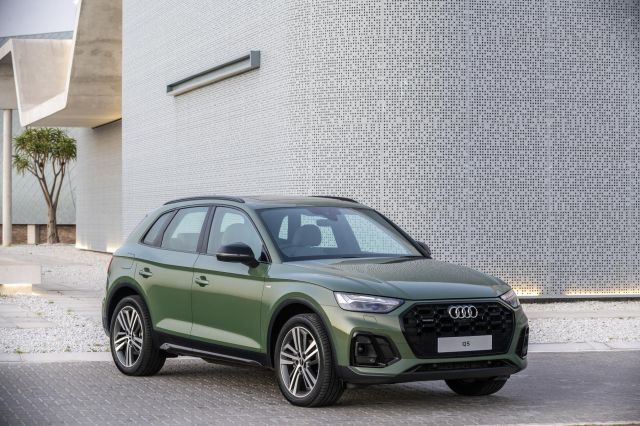 BMW 220D COUPE
A frugal sports car? Absolutely.
Continuing in its predecessor’s tracks is the new BMW 220d, powered by a 2.0-litre turbo diesel engine (140kW, 400Nm), is a sports car with a conscience. Two doors, commendable performance, and the thirst capacity of a swallow. Yes, the 220d uses only about 5 litres of diesel per 100km driven, which means realistically one can drive for over 750km in a single tank under normal circumstances. 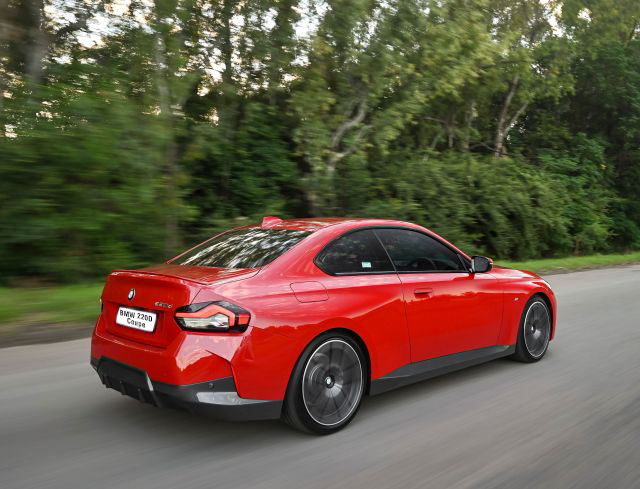 FIAT 500C
Some things in life are very much as they appear.
The Fiat 500C is small, giving it the appearance of frugality. Which is absolutely correct. Yes the tiny 875cc naturally aspirated petrol engine (63kW, 145Nm) will not set your soul on fire, but it does sound great, even at low revs. The other reward comes at the fuel pump where you can return about 4.8 litres per 100km. Driving on fumes most of the time really. 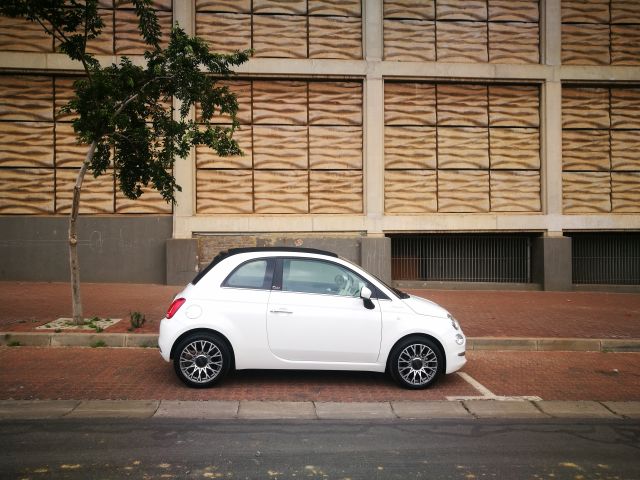 HONDA AMAZE
One of only two sedans on this list, the sub-compact Amaze is obviously well-suited to those who seek to make an income out of transporting people.
That is because the 1.2-litre engine (66kW, 110Nm) will only use about 6.5 litres of fuel every 100km driven. Sure, the tank range is only around 550km, but consider that it is a really small tank at 35 litres. A full tank should cost about R820 today. 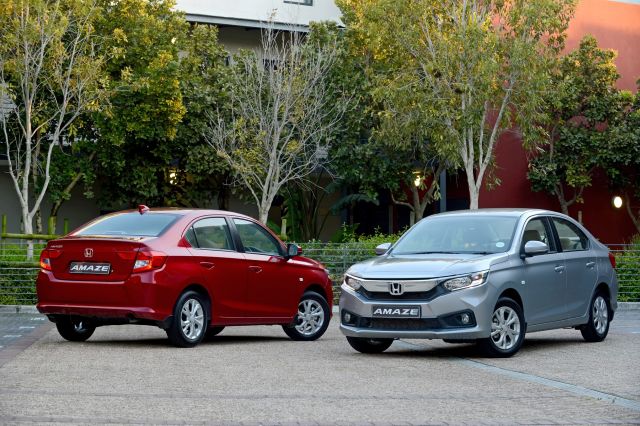 KIA PICANTO
A favourite among the entry-level customer, the Kia Picanto continues to impress with an array of talents that few can match.
Engines are small yes, so is associated power output (49kW and 61kW). But so is the turning circle, the parking space needed, and of course, the dent in the wallet. These little Koreans can sip around 6 litres per 100km in daily driving, after filling up for about R800 at today’s petrol prices. Not bad going at all. 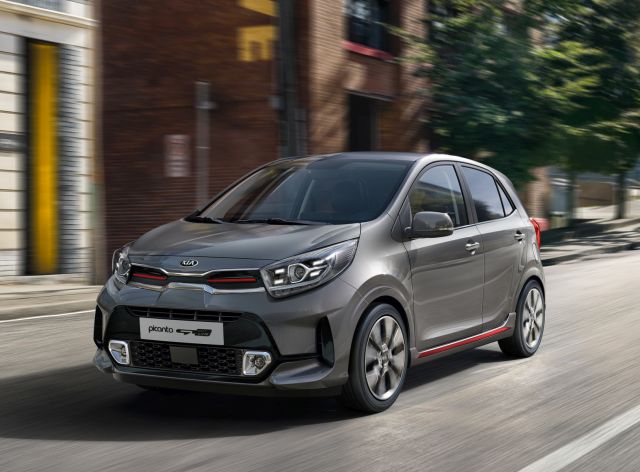 LEXUS ES 300H
South Africa has not warmed up to the Hybrid revolution of the past 20 years. However, Lexus, being the pioneer of this technology, has not given up on it.
The ES 300h is one of its finest moments. Using both an electric motor and a petrol engine to produce 160kW system output, the big sedan is capable of covering almost 900km from a single petrol tank. This makes it the most fuel-efficient car in its class. 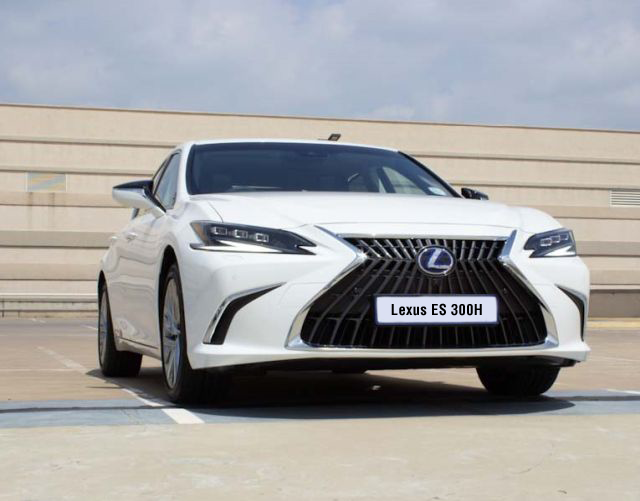 RENAULT DUSTER 1.5 DCI
A revelation of a vehicle in the fuel efficiency stakes.
Renault – as they transition into the electric vehicle space – should at least consider keeping this turbo diesel motor for next-generations, because it is simply untouchable. Producing at least 66kW and 210Nm, up to 80kW and 260Nm, the little engine can give the driver just over 1 000km of driving range in the real world. Generally it can average between 5.4 and 5.8 litres per 100km. 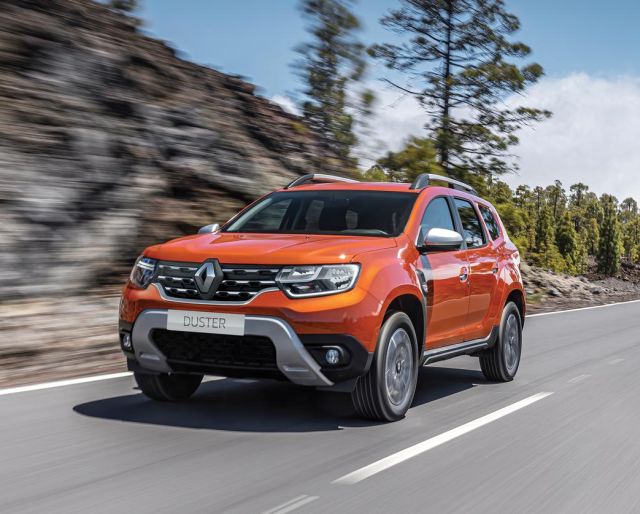 VOLKSWAGEN POLO TSI
South Africa’s best-selling passenger car is also one of its most fuel-efficient.
The TSI petrol engine with 70kW and 175Nm performs pretty strongly against these low-looking numbers, and can hold its own in traffic and the open road. Even when loaded. Which is why we are impressed with its average fuel consumption figure of just 5.2 litres per 100km, giving it a range of around 800km from a tank. 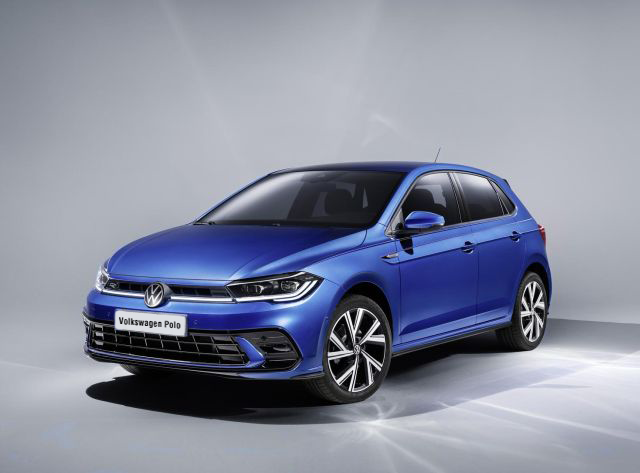 SOME FUEL SAVING TIPS
• Do not idle the vehicle unnecessarily
• Accelerate gently, without revving the engine too high
• Use air conditioning sparingly
• Use the highest gear possible at all times
• Keep to a reasonable, legal speed
• On the flat portion of the freeway, cruise at the same speed
• Do not carry unnecessary luggage
• Ensure the vehicle’s tyre pressure is correct
• Avoid start/ stop traffic whenever possible