for sale in Gauteng

Autobahn is a division of Unitrans Motor Holdings. The franchise was acquired in April 1995, when Autobahn opened the state of the art dealership with responsibility for the Kempton Park area. Autobahn has risen to be one of the leading BMW retail operations in South Africa. Autobahn extended and opened the Approved Repair Center in August 2005, also achieved the 2005 Metropolitan Dealer of the Year.

By submitting you agree to our Terms and Conditions

Your phone will ring and you will be put through to the seller.

Please note all calls are recorded for quality purposes.

Please make sure your number is correct
.

More listings from this dealer: 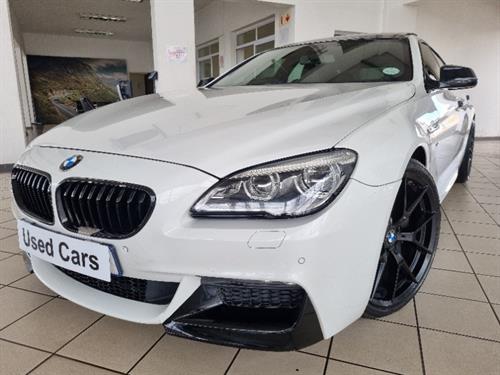 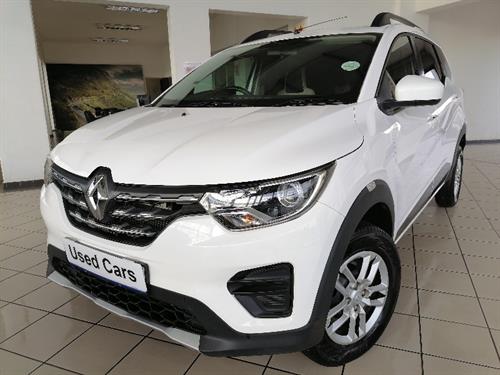 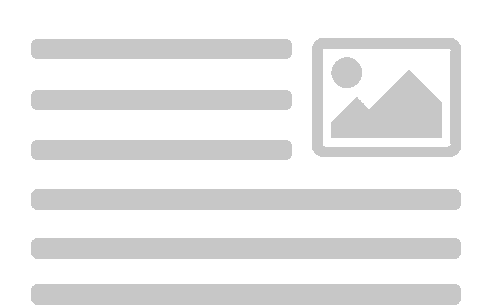 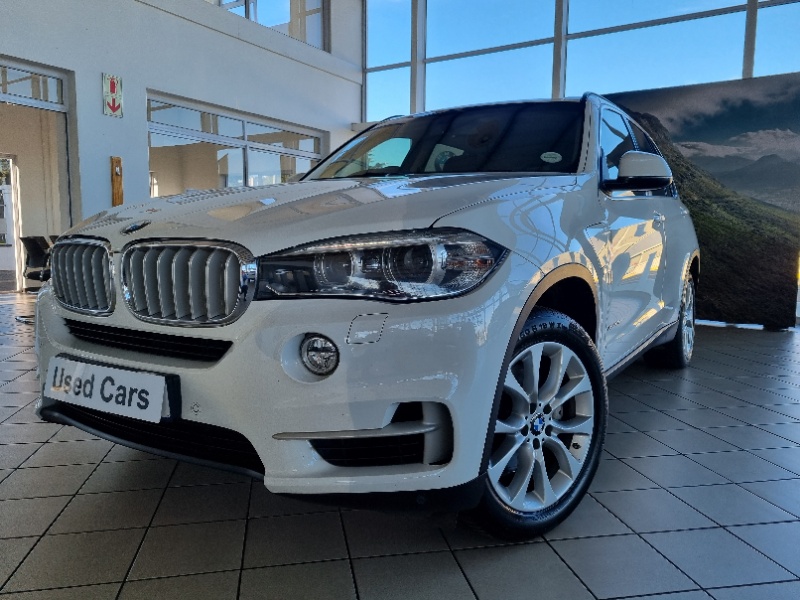 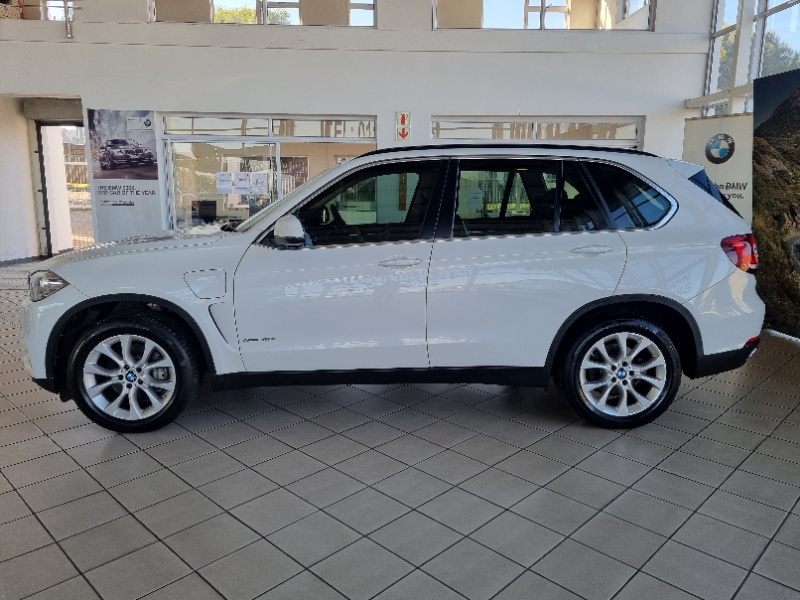 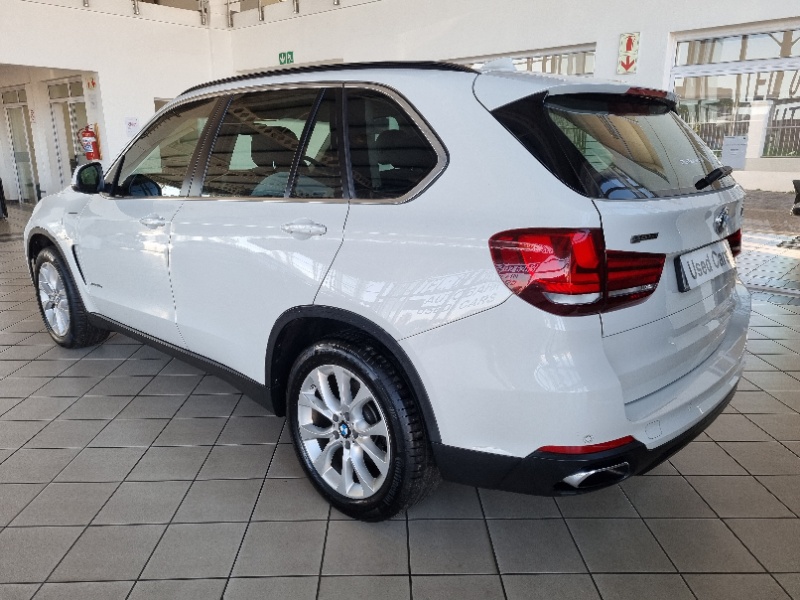 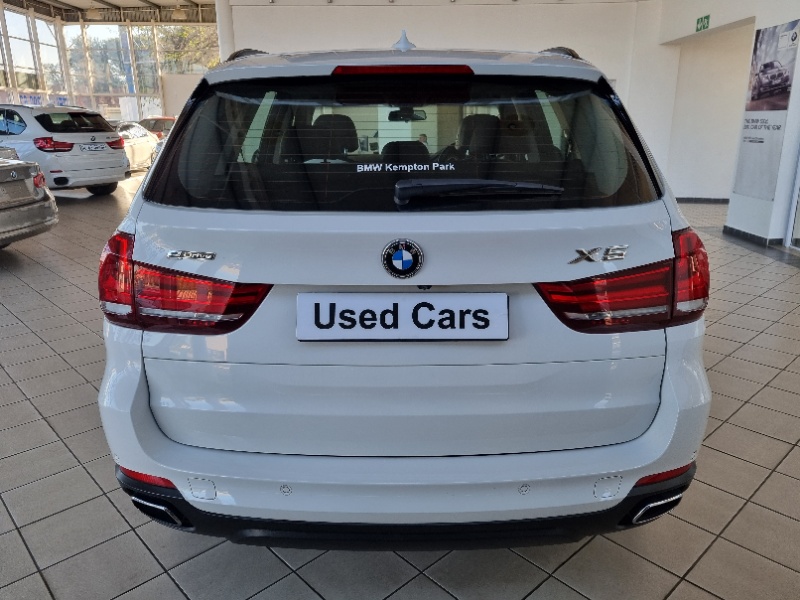 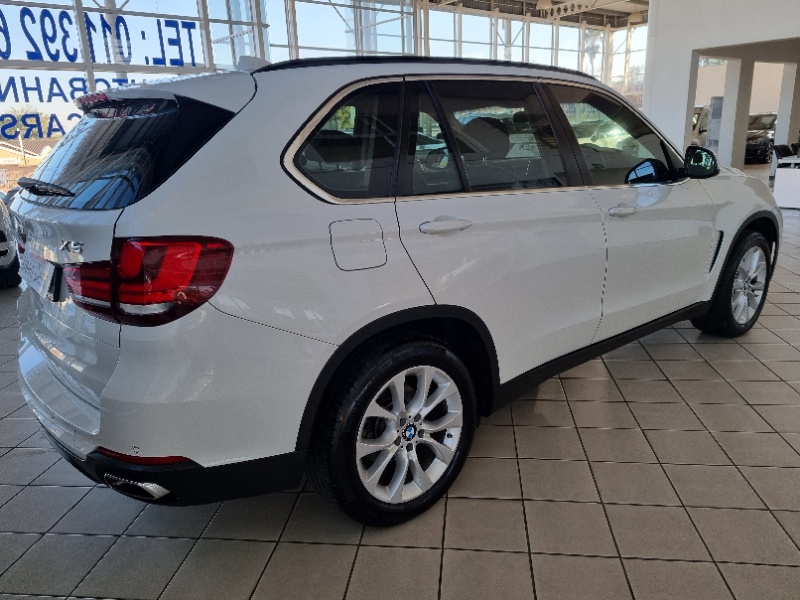 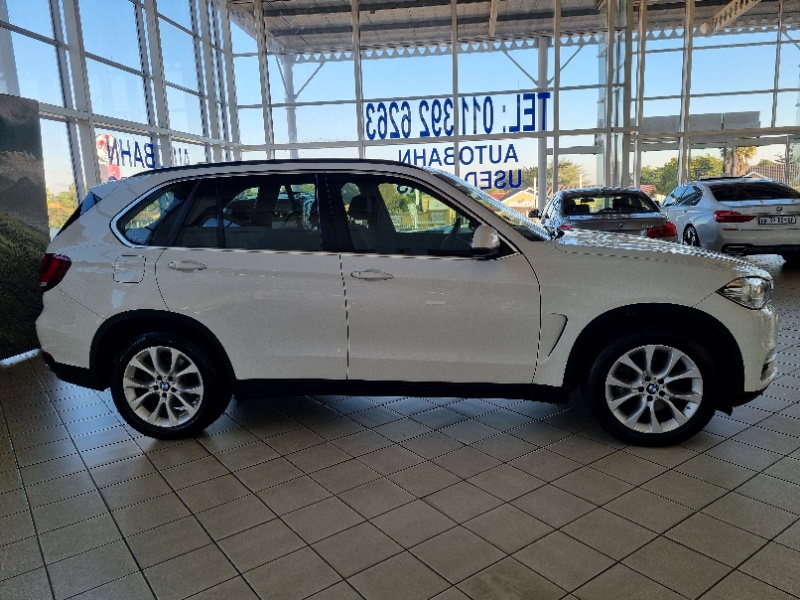 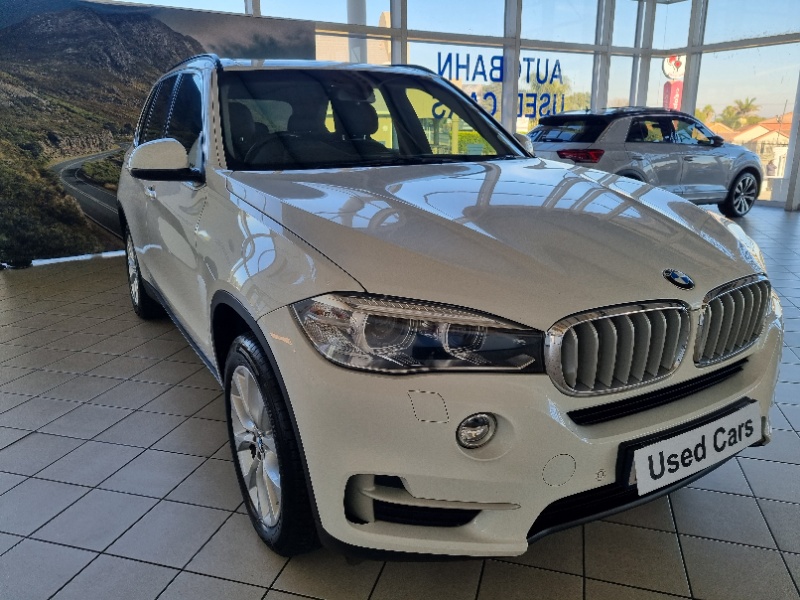 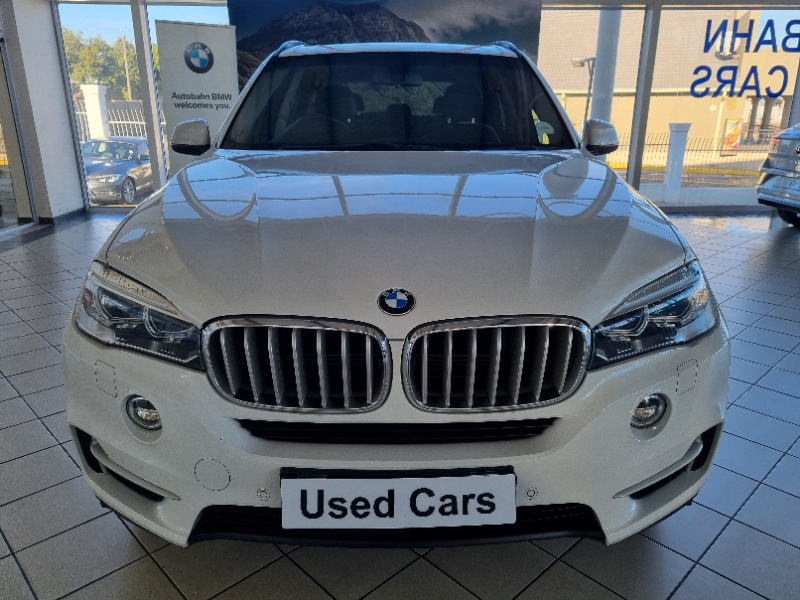 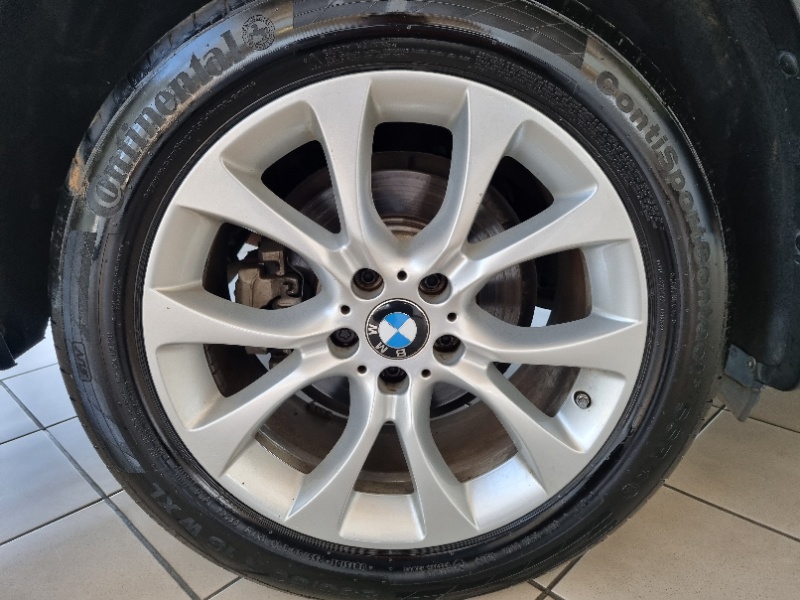 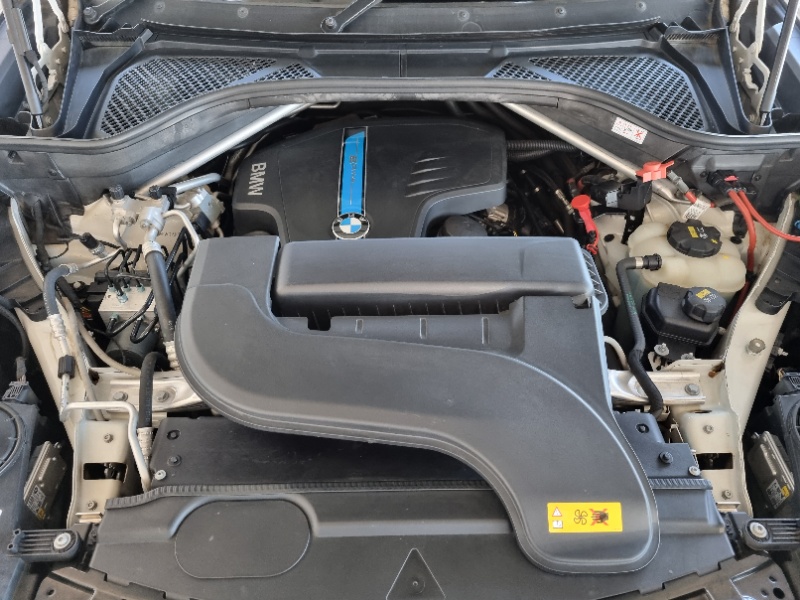 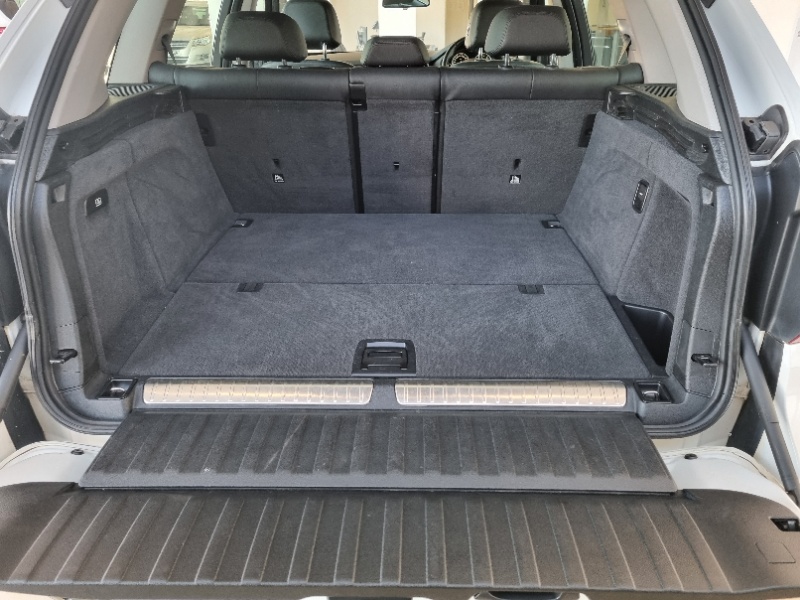 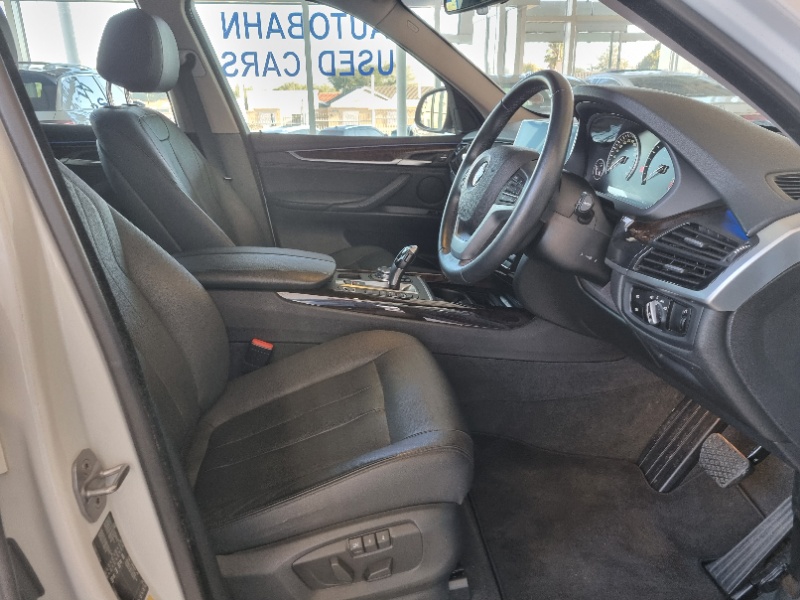 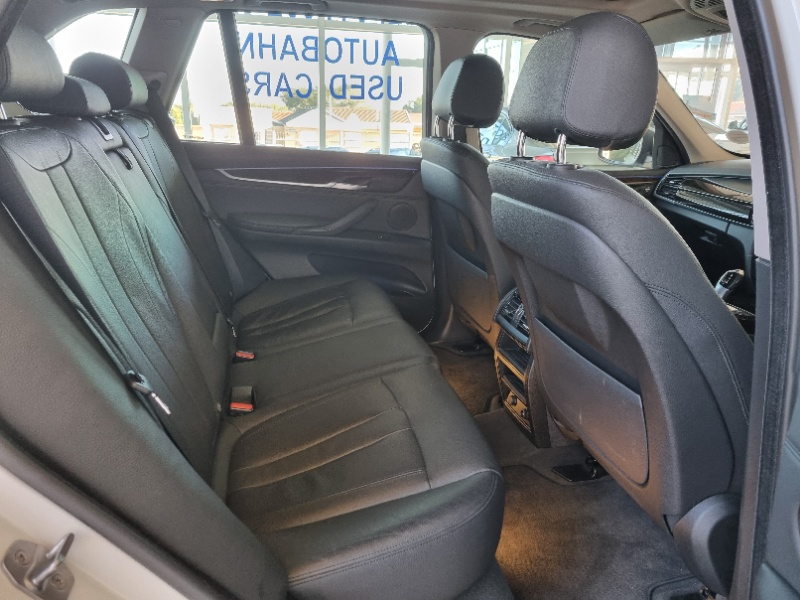 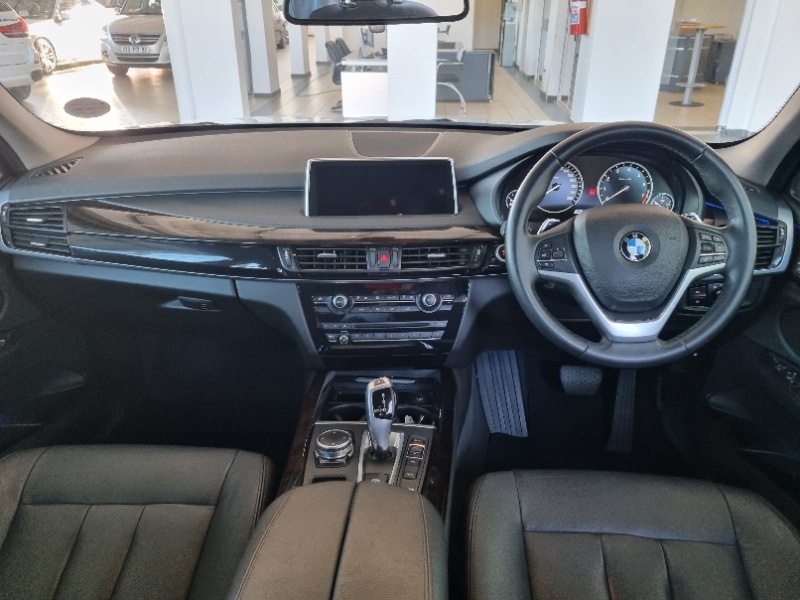