< Back to results
< Previous Article
Next Article >
Home / All News / Bakkies. The automotive world's nation builders.

Because July is Mandela month, the bakkie story reminded us a little of the late great Dr Nelson Rolihlahla Mandela too in that way.

By Thami Masemola on 21 Jul 2021
When Europeans think of utility they think of panel vans. A panel van looks like a normal car or SUV or MPV, but is empty at the back and has no windows. In South Africa when we think utility there’s only one word that pops up: bakkie (pickup). And it has been this way for decades, with no end in sight. We love our bakkies so much that two of the top-three best-selling manufacturers have a bakkie as their own best-selling model here. While all this is true, most bakkies are not bought by families and private buyers though, because their main reason for existence is work. They are workhorses. Hardworking, reliable, mainly unappreciated. Because July is Mandela month, the bakkie story reminded us a little of the late great Dr Nelson Rolihlahla Mandela too in that way. 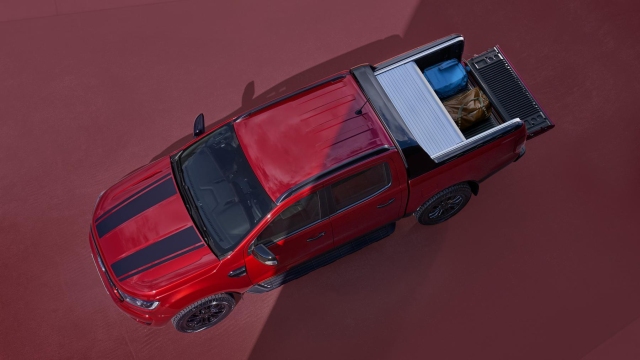 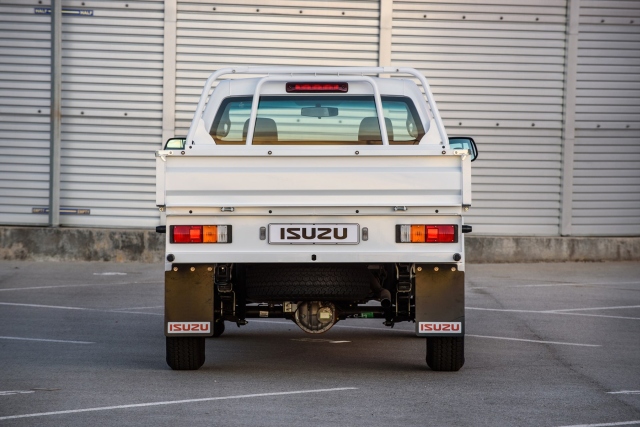 Companies offering bakkies include Mahindra, Mitsubishi, GWM, Isuzu, Ford, Nissan, Toyota and Volkswagen. Others such as Peugeot and Hyundai are either in process of introducing their own, or considering it. While the bakkie market is big – accounting for about 100 000 annual sales – it is not a sure fire way to success. Mercedes-Benz for example, entered the space with their much-vaunted X-Class. Unfortunately it did not sell as well as expected and has now been completely shelved. 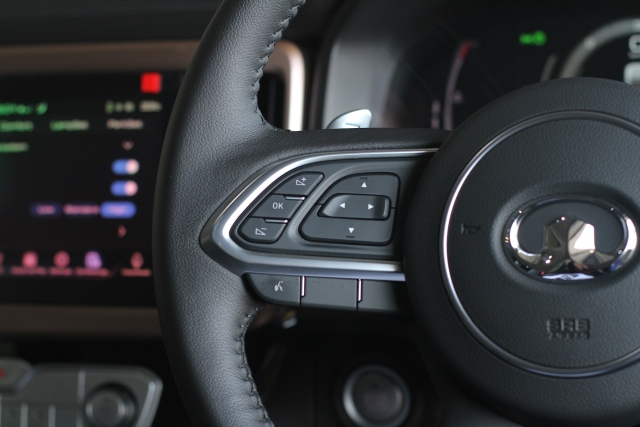 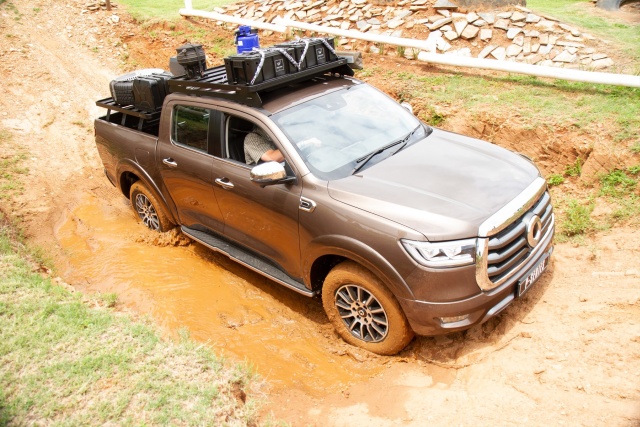 Bakkies are well-loved in this country because they are what one might consider “the only car you will ever need”. Yes the single cab bakkie for example, is geared solely towards breaking its back working. It carries our cement, bricks, mielie meal, boxes, compost, livestock, rubble, bottles… the list is endless. The single cab bakkie literally carries the entire country’s economy on its back. Very little moves without its involvement. We build the country on this machine. To a certain extent the so-called club or extra cabs are similar. 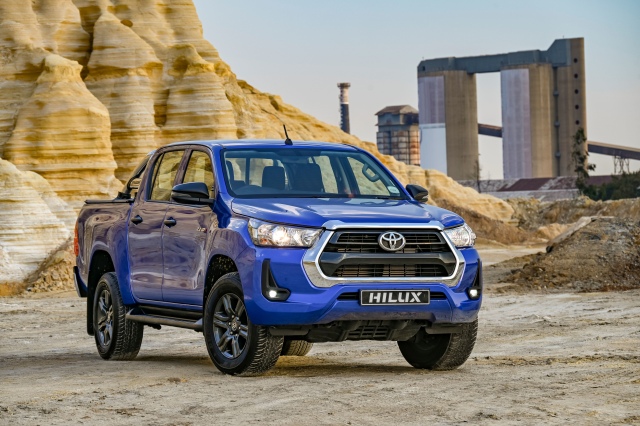 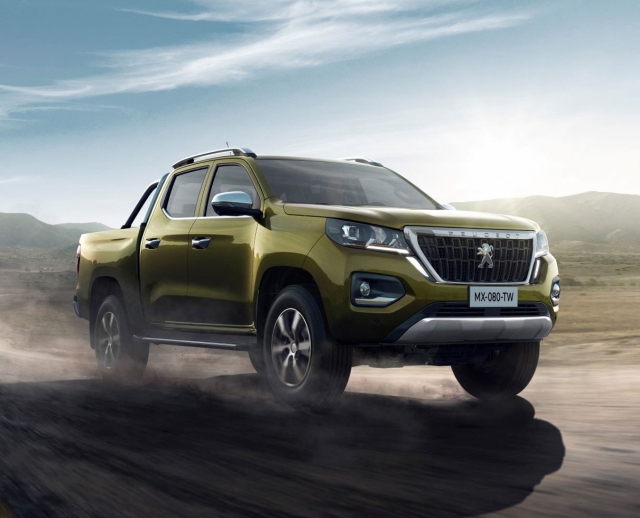 The most desired and decorated bakkie is the double cab body type. It has become a lifestyle vehicle closely rivalling the SUV in desirability. In fact, some manufacturers like Volkswagen don’t even bother with other body styles anymore; their focus is catching the lucrative double cab market which offers the most profit. Double cabs are premium workhorses; carries the workload during the week and takes the family on an adventure over the weekend. 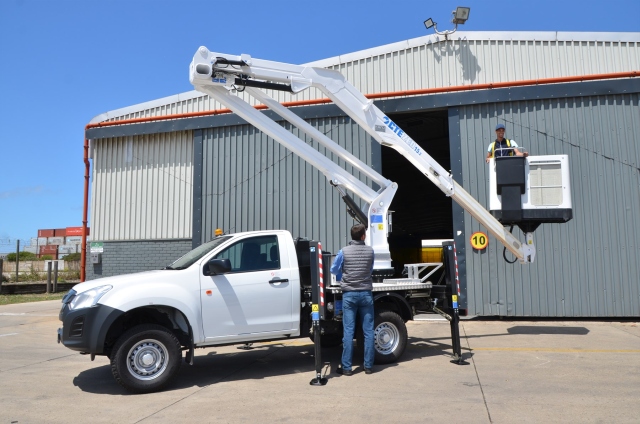 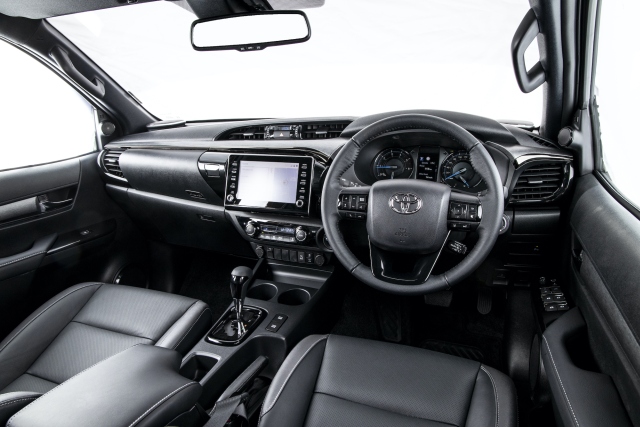 Clearly the humble bakkie could never even begin to emulate the great Statesman’s achievements. However, in the aftermath of his passing, the Nelson Mandela Foundation championed charity work in his honour, most prominently the donation of 67 minutes of one’s time on his birthday in order to do good. We give ourselves freely, without question, to benefit those less fortunate, and in many cases the bakkie is also involved by carrying those food parcels, those water bottles, those blankets, etc. It does the same for our economy, daily. Not an easy job, but thankfully it is done by the right machine. 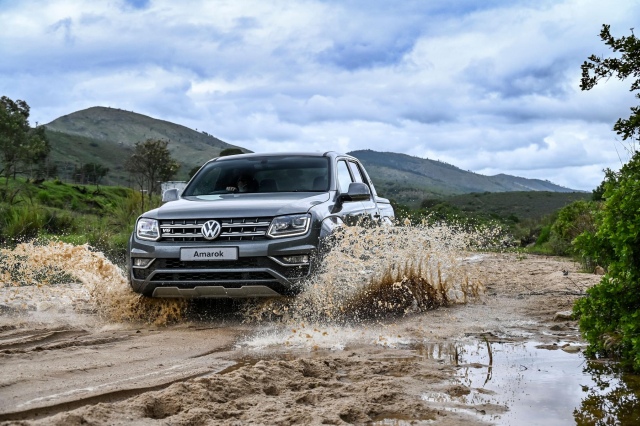 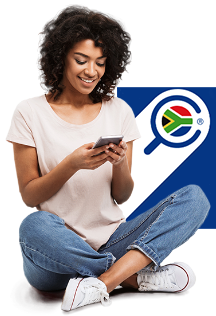