In a world of declining car sales, people, especially young people, are driving less and less.

By Thami Masemola on 04 Nov 2021
In a world of declining car sales, people, especially young people, are driving less and less. The joy and fun of driving is not as high as it used to be. One of the reasons for this is that sports cars – traditionally the ones to drive most enjoyably – are quite out of reach for most in terms of pricing. However, there are pockets of fun to be had in the low to mid sections of the price spectrum. Take a look. You may be surprised by some.

FIAT 500 C DOLCEVITA
Fiat has always had a reputation for making zippy little cars that one could drive and feel at home in. The new 500 C Dolcevita is one such example. It comes with a naturally aspirated 900cc engine that produces 63kW and 145Nm of torque. While the cabin is quite a confined space, the car is highly agile, especially in traffic. Zippy and compact, it often gets ahead much faster than much faster cars. That panoramic soft top just adds to its appeal. The AMT transmission is not the best choice if you drive it like an automatic though (which most buyers would), as it gets jerky. 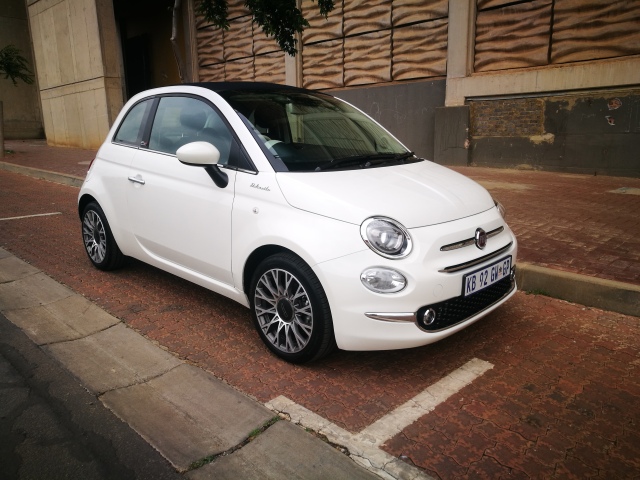 SUZUKI SWIFT SPORT
Perennial favourite among the budget-conscious fun-seekers, the Swift Sport just keeps delivering. The new model has a 103kW, 230Nm turbo engine that pairs well with either 6-speed manual or automatic, and front wheel drive. The car is responsive, handles like a large go-kart and is still able to carry four passengers in relative comfort. It’s also stuffed with a lot of standard features - like touch screen infotainment and rear reversing camera – that its target market demands. Best of all these cars are not prone to inexplicable damage. In other words, they are pretty well-built. 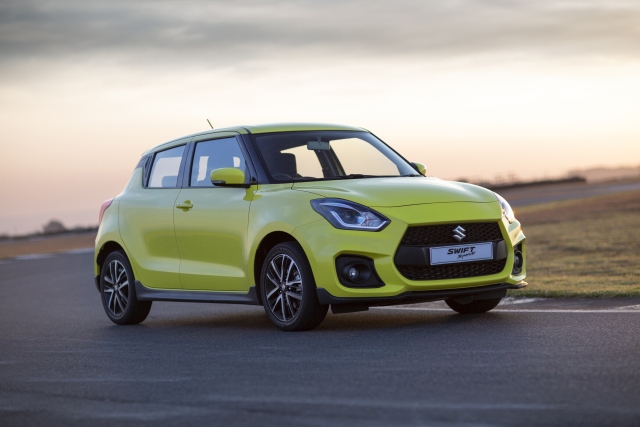 HYUNDAI VENUE
A surprising inclusion to this mainly hatch-based list is the Venue. Worthy of it though. With its 1.0-litre turbo engine delivering 88kW and 172Nm to a higher-riding sub-compact SUV, one would not think of it as a fun car to drive. One would be wrong, especially with that 6-speed manual ‘box that makes gear changes so easy and engaging. Steering is quite direct and throttle response almost immediate. Once that thrust is going it is hard to let the Venue off the hook. 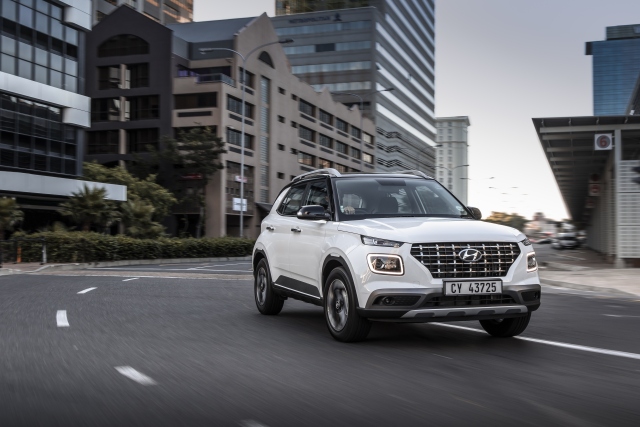 VOLKSWAGEN POLO
South Africa’s favourite passenger car is also one of the best to drive in its segment. And we are not talking GTI here either; just the normal TSI with 70kW and 175Nm. Not only does that motor give the Polo some real stick, it sounds right too, thus returning some emotional feedback to the driver. Perhaps the auto options are the ones to take, because that 5-speed manual does feel notchy and in need of a sixth. Polo is always seeking challenges on the road, and does not respect most other cars. It believes it can punch above its own weight, and in many instances, it does. 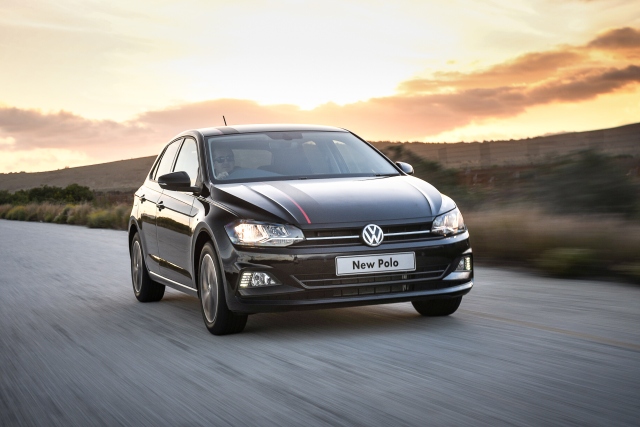 KIA PICANTO X-LINE
Picanto’s “I can” attitude is truly heart-warming. Here we have one of the most compact cars in the country – often leading to many a joke about parking spots – and it actually drives well. Powered by a 1.2-litre motor making 61kW and 122Nm, our choice is the 5-speed forward, just because the 4-speed auto is too old school. The Picanto fits into really tight spaces, making it ideal for suburban and city commuting. It can take tiny gaps on the road that even the driver would not have thought are for the taking, without losing its composure in the process. Boot space is only for short drives though. 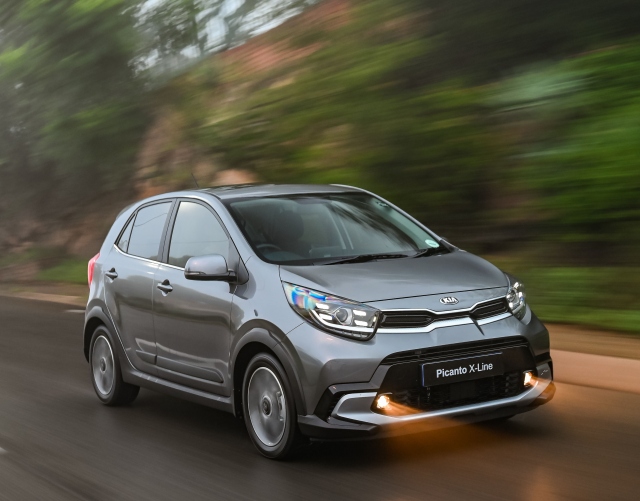